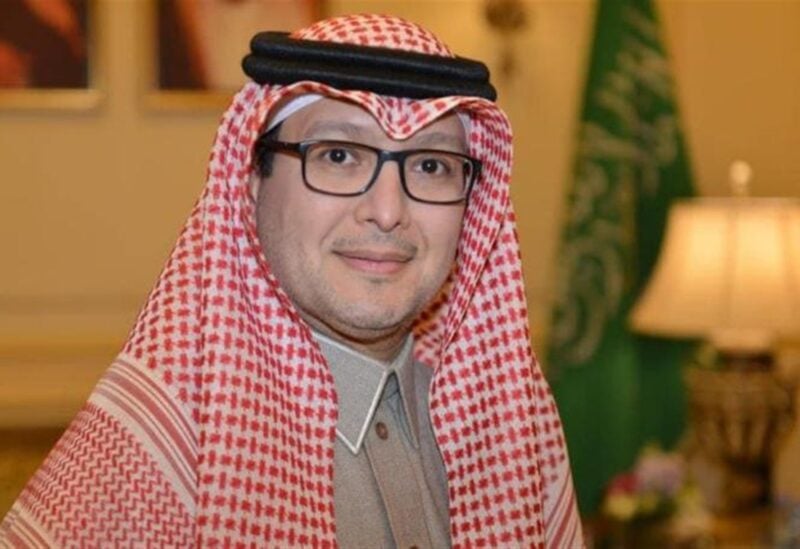 Saudi Ambassador to Lebanon, Walid Bukhari, on Thursday said via twitter: “Mayas troupe, which dazzled the world, has given us an image of the Lebanon we love. Lebanon is a rare currency that will remain the jewel of Arabs.”