Kuwaiti Foreign Minister: Lebanon’s response to the Gulf proposals is being examined 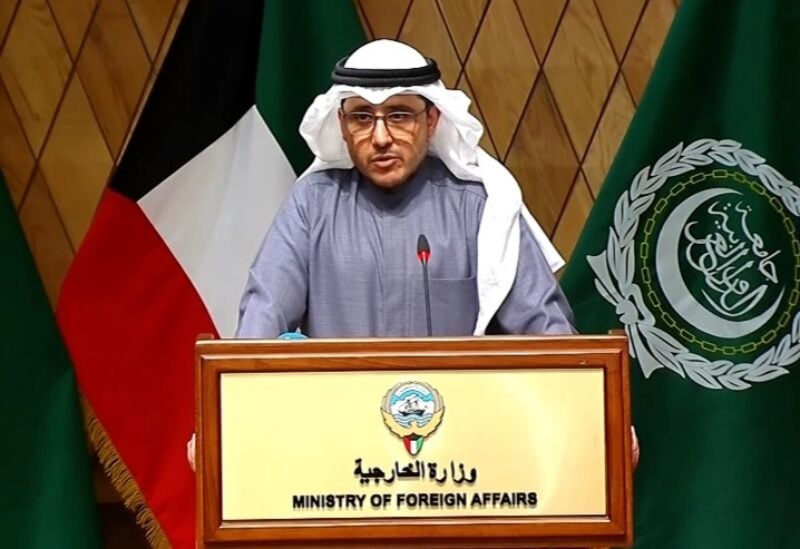 He followed: “There is a unanimous Arab decision to condemn terrorist Houthi attacks on Saudi Arabia, UAE”.