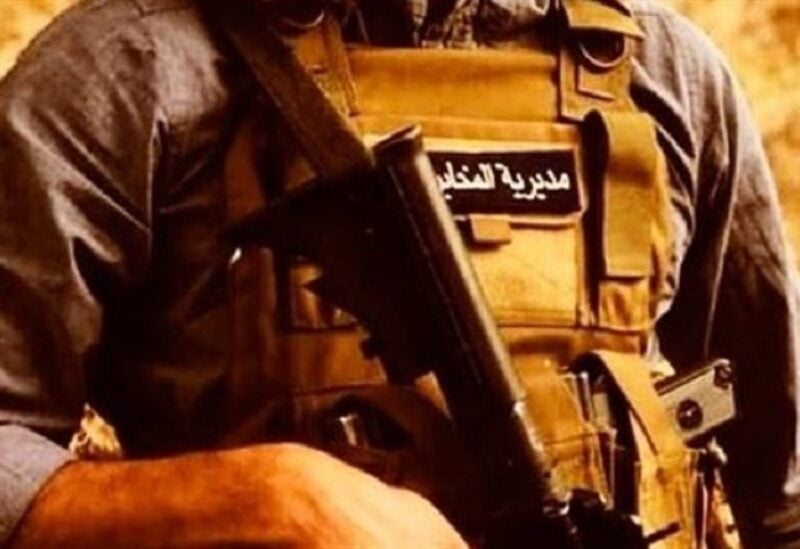 The Lebanese Armed Forces said in a statement that, “a journalist stated in an article in a local daily that some Lebanese and Palestinian youth were abused in an Army Intelligence office in Marjayoun, and that one of the Army personnel stepped on the Palestinian flag.”

The statement continued to say that “the LAF categorically refute all those false allegations, especially that the writer confirmed them after quoting one of the detainees.”

The LAF calls upon whoever doubts those accusations to take them up with the military judiciary and file an official lawsuit.

The Lebanese Armed Forces calls upon all its members and officers to exhibit the highest level of suspect to what the Palestinian flag represents as a symbol to its people and just cause.