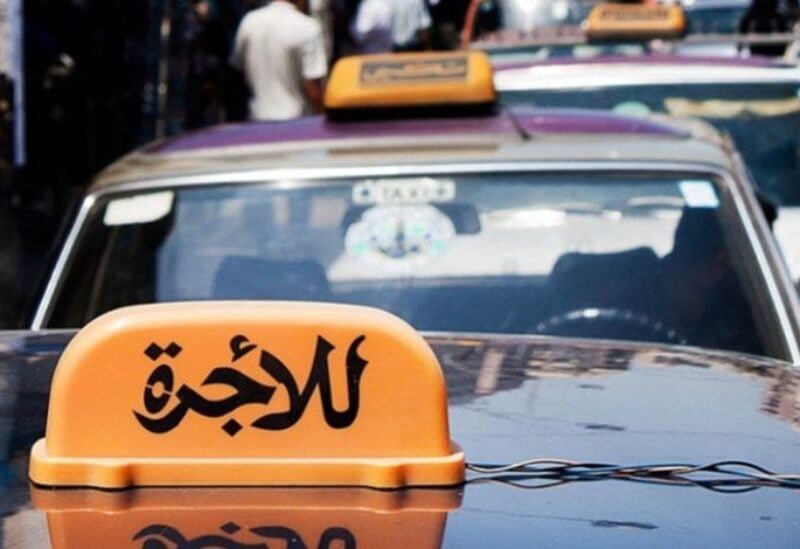 On Thursday morning, the Federations and Unions of the Land Transport Sector kicked off their escalatory action across all regions in Lebanon.

In this context, the Traffic Control Room reported that a number of trucks and buses had gathered this morning on Dora highway towards Karantina, and members of the Al Jdeideh Detachment were working to facilitate traffic.

The protesters blocked the road at the Dora roundabout in Beirut, in addition to the Dora marine road, which was soon reopened. They also blocked traffic at the intersection of Al-Amin Mosque in Beirut.

In Aley, protesters also blocked traffic at the Aley roundabout.

In the north, it was reported that traffic was partially cut off on the Palma-Tripoli highway in both directions. Drivers pitched a tent due to the heavy rain in Palma.

The Traffic Control Room reported that the South Beirut Road is currently passable.

The Head of Federations and Unions of the Land Transport Sector said in an interview with Voice of Lebanon: “We will continue with the escalatory steps until the government abides by what it has approved and announced regarding the issue of supporting the land transport sector.”