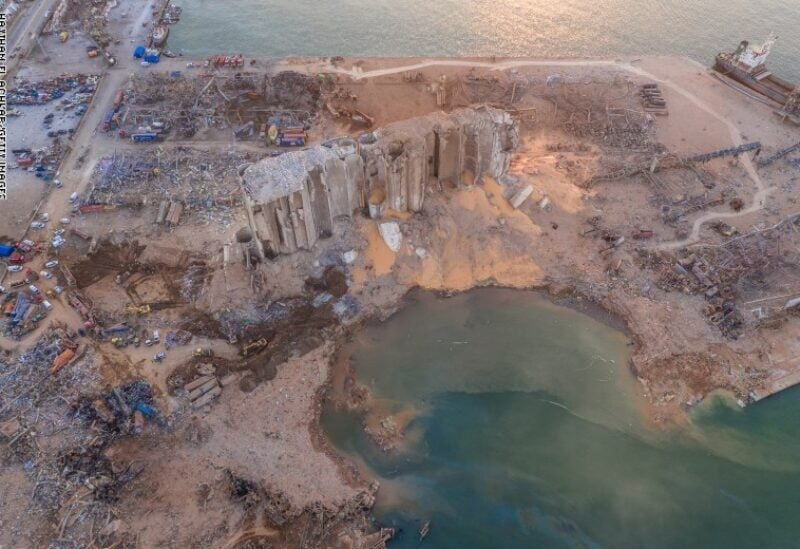 Renaud Girard wrote an essay for the French daily “Le Figaro” titled “Le difficile exercice français au Liban,” in which he discussed the situation in Lebanon in general, particularly the October 17, 2019 revolt and the August 4, 2020 Beirut Port Blast.

In the article, according to El-Nashra, he stated that Hezbollah stored ammonium nitrate in the Beirut Port for the interest of the Syrian Regime.

In terms of politics, the writer claims that the Future Movement’s Head, Saad Hariri, is not favored by the US or Saudi Arabia, and that all alternatives are on the table, including placing Lebanon under tutelage.