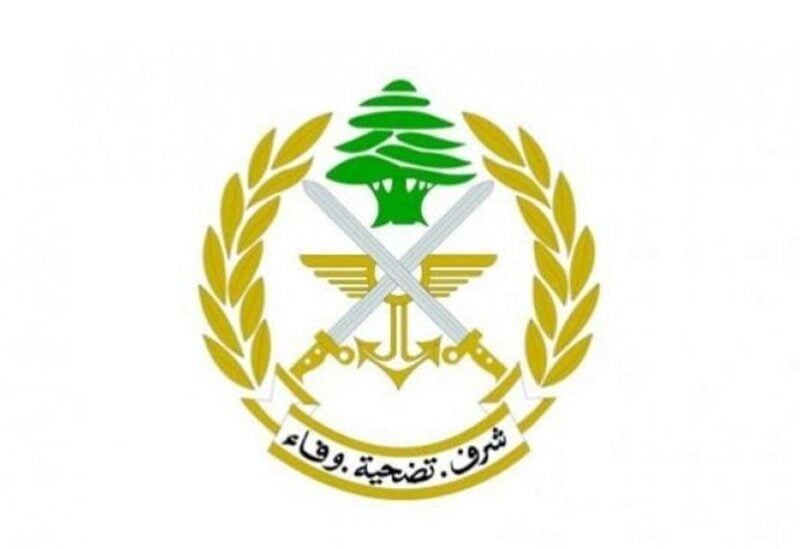 The Lebanese army resumed on Wednesday the distribution of compensation for the people who were affected by the large explosion that rocked the Port of Beirut on Aug. 4, the Army Command – Directorate of Orientation said in a statement.

“The amount of 3,732,600,000 Lebanese pounds was distributed,” the statement said, noting that the number of residential units which benefited from the said compensation reached 570 units.

The distribution of this financial aid is set to be resumed on 03/04/2021 across the above-mentioned areas, in addition to Gemayzeh.