The Lebanese Army, through Rafic Hariri International Airport, received 19 tons of medical supplies donated by the Hashemite Kingdom of Jordan to the military institution, in presence of Jordanian Ambassador to Lebanon, Mr. Walid Al-Hadid, and the representative of the Army Commander, General Joseph Aoun. 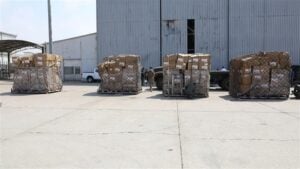 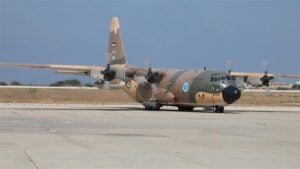