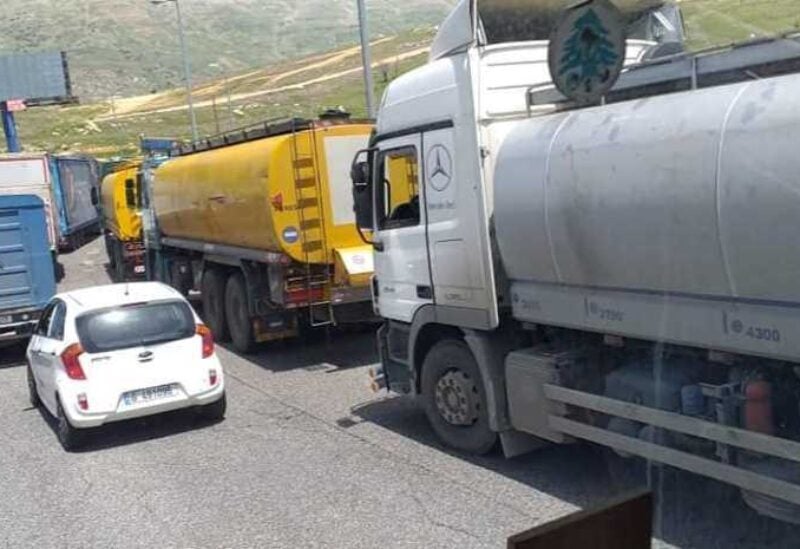 Units of the Lebanese Armed Forces (LAF), deployed in the Bekaa and the north, have arrested seven citizens as they attempted to smuggle fuel into the Syrian territories, the Army Command – Directorate of Orientation said on Wednesday.

In a statement, the army said it seized six vehicles loaded with fuel, including around 24,500 liters of diesel oil, 1,900 liters of gasoline, some gas cylinders and a quantity of flour.