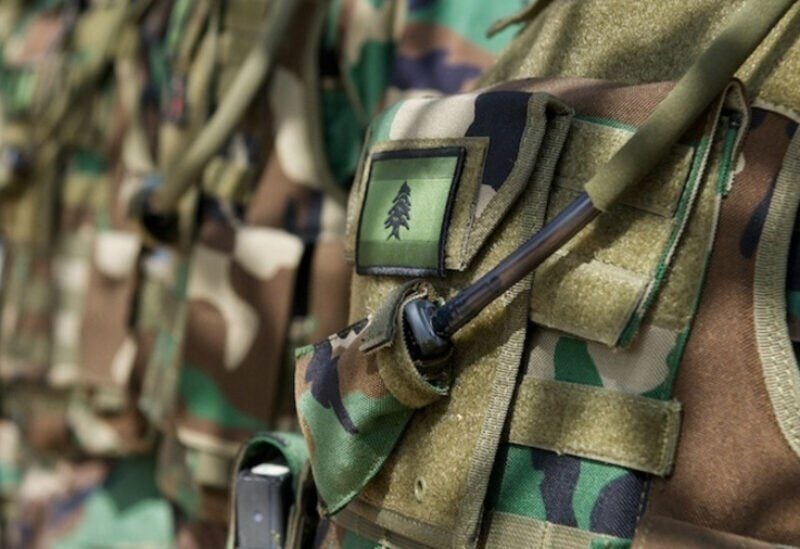 Army units deployed in Bekaa and South Lebanon, arrested seven Lebanese and one Palestinian for their attempt to smuggle commodities outside Lebanon.

The Army units seized 3,000 liters of gasoline along with a quantity of tobacco that was intended for smuggling in a car and a van, five pickups and truck.

The Army Command – Orientation Directorate issued a statement saying that on July 8, 2021, the army units deployed in Bekaa and South Lebanon arrested seven Lebanese and one Palestinian, and thwarted the smuggling of a huge quantity of fuel that included about 3,000 liters of gasoline, and tobacco loaded in a car, a van, 5 pickups and truck.