Lebanese army urges citizens to stay away from Raouche 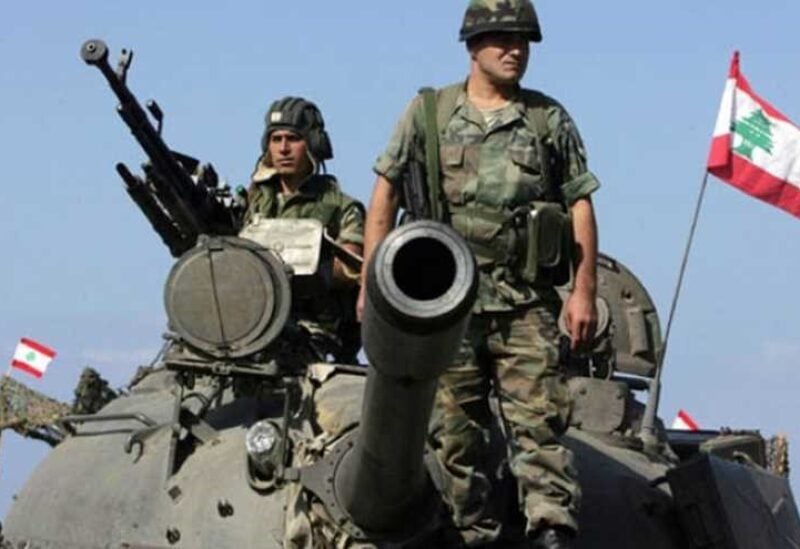 Soldiers of the Lebanese Armed Forces.

The Lebanese army command announced on Tuesday that “shells remnants of war will be detonated at sea in front of the Dbaibo restaurant in Beirut’s Raouche region, starting at 11 AM.”

Therefore, the army command is calling on citizens and boats’ owners to stay away from the mentioned spot at the time and place specified above.