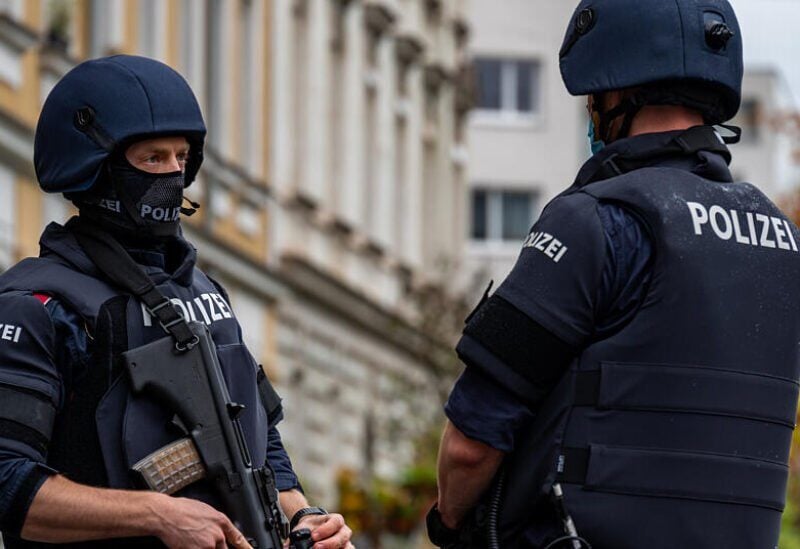 Austrian authorities arrested a restaurant owner of Lebanese origin, accused of being responsible for a drug network, he was using his restaurant as a center for Captagon in Europe, and he had been smuggling drugs to Saudi Arabia.

According to the Saudi Al-Ekhbariyah TV channel, the Austrian police chief revealed that “the owner of the restaurant,50,  who is responsible for the network in Austria, is of Lebanese origin,and has a relative who applied to Belgian nationality, is also accused in the case, and is being prosecuted by Brazil, on charges related to cocaine smuggling into Europe.”

The channel’s correspondent added, quoting the police chief: The restaurant that was run by the accused is specified to transporting drugs to Saudi Arabia, revealing that “the network consists of 15 people, and the head of this network is an Austrian citizen of Lebanese origin. Drug smuggling operations were taking place through coordinating with drug smuggling networks from Lebanon to Belgium, and then transferred from Belgium to Austria, and from Austria to Saudi Arabia.”

Still quoting a police official, the channel’s correspondent added that “drugs were smuggled through Lebanese-made plastic wraps, as well as Lebanese-made narcotics, and they were brought to Austria through large washing machines to be shipped to the Kingdom as official goods.”