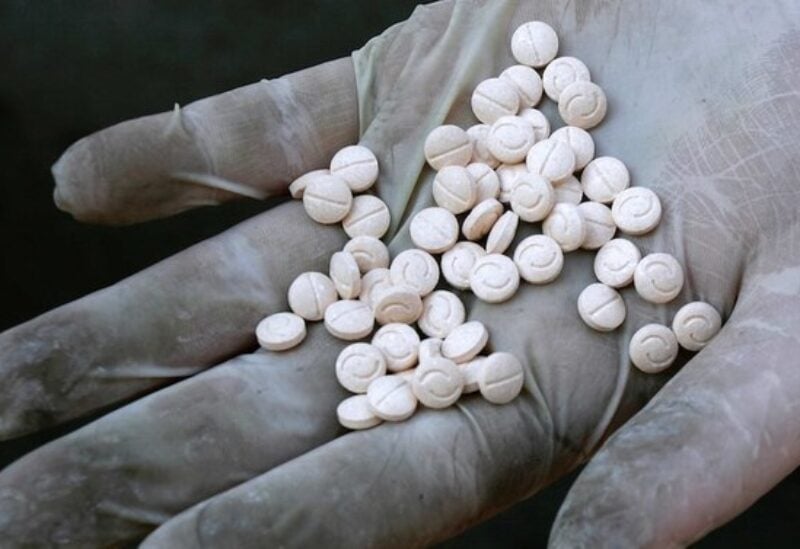 Lebanon’s Internal Security Forces foiled an effort to conceal large numbers of Captagon pills into a coffee cargo bound for Saudi Arabia via Jordan on Saturday.

“The Internal Security Forces’ information section received a tip on the preparation of this smuggling operation,” it stated. “Through its investigative methods, the special forces identified all members of the smuggling network, including W. A. (of Lebanese nationality, born in 1973) and M. H. (born in 1962, of Syrian nationality). The Lebanese smuggler appears to have been previously convicted, since he was apprehended for importing Captagon pills into the Kingdom and released around a year ago. Orders were issued to monitor and jail members of the network, as well as raid the warehouse where the Captagon was hidden.”

The ISF said that, on Dec. 4, 5 and 8, special forces raided a warehouse in Bir Hassan, in the southern suburbs of Beirut, and found 4 million Captagon pills in a shipment of coffee bags that were ready for transportation.

“The first smuggler was detained during his attempt to flee Lebanon to Turkey. A division’s patrol was able to detain the Syrian smuggler in Aramoun, south of Beirut. Upon investigation, they confessed to the crime. The first smuggler said he was in charge of transporting the shipment and keeping it in a safe place.”

Last month, the statement added, security forces thwarted the smuggling of 1.5 million Captagon pills hidden in the base of wooden pallets that had been prepared for export through Beirut. One of the smugglers was detained.

Lebanon’s Interior Minister Bassam Mawlawi said at the start of the week that he was “following up on the border procedures implemented to combat smuggling.”

Saudi Arabia and other Gulf states have cut diplomatic and economic ties with Lebanon until “comprehensive reforms are implemented and Lebanon is no longer the source of any terrorist acts and drug scourge that threaten the integrity of the region and the world.”