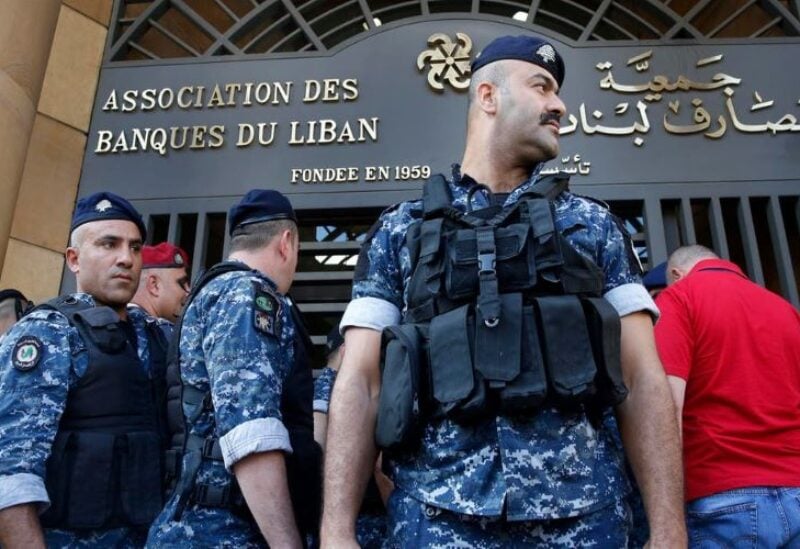 According to a bank source, a bank client took scores of people hostage in eastern Lebanon after being told he couldn’t withdraw his foreign currency deposits.

According to a source at the Bank of Beirut and the Arab Countries (BBAC), the hostage taker demanded $50,000 of his money at a branch in Jeb Janine, in the Bekaa Valley.

When he was rejected, “he displayed a rifle and grenade in front of workers and bathed himself in petrol before dumping it on the premises and threatening to set it on fire,” according to a BBAC source.

According to local media, the consumer was finally granted a portion of his funds and surrendered to security agents.

Nobody was wounded, according to a security source.

Lebanon has been stuck in a profound economic crisis since 2019, when the black market value of the local currency began to fall and banks began to restrict foreign currency withdrawals.

Lenders have also made it difficult for money to be moved outside.
Confrontations between irate depositors and employees who follow their companies’ policies are not uncommon.

Since the start of the crisis, the local currency has lost around 90% of its value on the illicit market.

In recent days, savers have crowded banks once more, making it impossible to regulate access.

“This might explain how an armed customer gained in,” the BBAC source speculated.

Around 80% of Lebanese are impoverished, owing to excessive inflation and prolonged power outages.

International donors have said that much-needed help is conditional on changes, which governments have so far refused to enact.