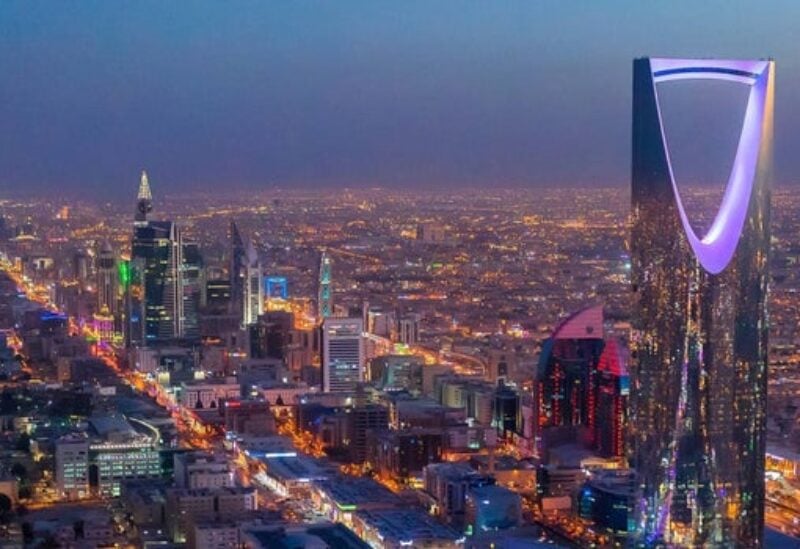 The Lebanese Labor and Investment Council in the Kingdom of Saudi Arabia issued the following statement:

“We, in the name of the Lebanese community in the Kingdom and in the name of our council, direct to the request of those concerned, the necessity to immediately stop attacking the Kingdom, its custodians, and its officials, and to keep them away from the polemics of Lebanese politics, its corners and narrow interests, its hostile or abolishing projects, its axes and its bets and bets. The kingdom has always been to us, a loving, compassionate, and supporting brother.

It has always provided support for the needy, never closed a door in the face of a mercenary, and did not hesitate to extend a helping hand, or wiping a tear, to all the Lebanese, regardless of their religions, sects and affiliations.

What a journalist did recently on one of the Lebanese TV stations against the Kingdom and its heroic crown prince, is a shameful, condemned and rejected act by all standards. As we denounce what the aforementioned said. we warn everyone who insults the kingdom, its patrons and guardians, because this offends every authentic Lebanese, un gratitude, abuse and offense are not accepted from any mercenary trying to benefit from such attitude.

Leave the Lebanese working in the Gulf and the Kingdom alone, and keep away from them the cup of failure, envy and hatred. They have lost enough of their money and property due to mismanagement, injustice, ignorance and theft of some of your politicians. ”