Lebanese contractors: continuing to strike, and all options are open 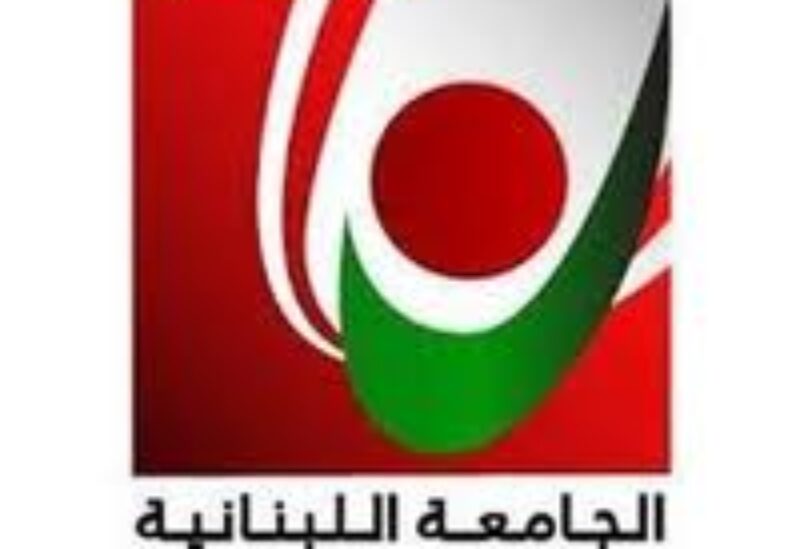 Hourly contract professors at the Lebanese University announced in a statement, “the continuation of the strike for the fifth consecutive week, and to give the competent authorities a period of two weeks to do what is necessary to approve the assignment file, and if they do not feel any tangible progress, the options are open to them in every direction.”They demanded “their full-time colleagues for moral and ethical solidarity with them, and not to let them down. They have always supported them and stood by their side, and they should not forget that they drank from this bitter cup,” hoping not to “violate the strike because it would be like an arrow in the chest of every contractor.”

They appealed to the three presidents to “work to preserve the university and hasten to save it before it is too late,” stressing the need to “preserve their rights and ask the university administration not to harm their hours.”The contracting professors assured their students that “they will not leave them,nor abandon them, and will compensate  for what they missed as soon as the file is approved.”

In this context, hourly contract professors at the Institute of Social Sciences in Tripoli held a meeting in the presence of the director of the institute, Dr. Claude Attia, and delegates in the association of full-time professors at the Lebanese University, Dr. Robert Abdullah and Mahmoud Al-Ali

As it was a display of the contracting professors’ concerns and the obstacles that stand in the way of completing this file, and the director of the institute assured that “the allocation files have followed their normal administrative path from our institute, and that they are waiting for the file to be completed and raised in accordance with the legal mechanisms and is not tainted by any defect.”The meeting stressed “the necessity of uniting the efforts of the full-time contracting professors and that one of the next League’s goals should be the completion of the sabbatical file as a priority for it, because it is of utmost importance for the integrity of work in this vital facility for society and the importance that the National University embodies for future generations in light of unjust social and economic deterioration.