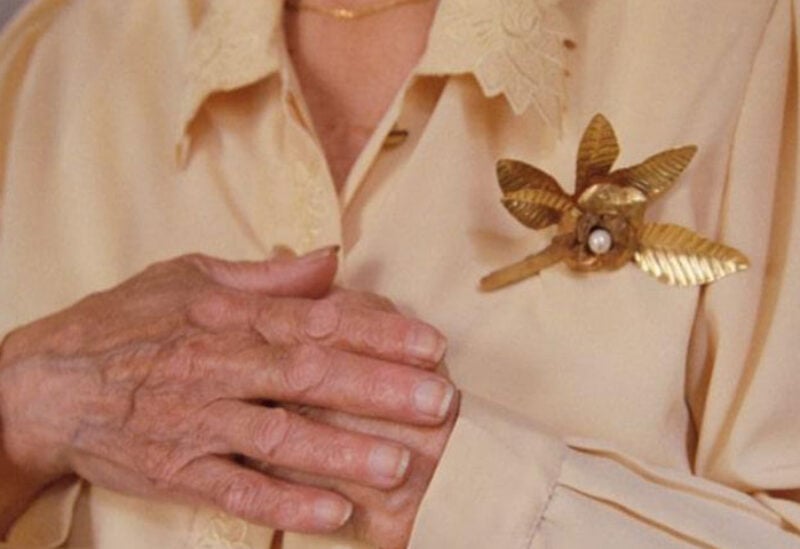 Flower of Glory collection by Jabotian to support needy families

Lebanese designer Krikor Jabotian has joined efforts with the Beit El Baraka charity in Lebanon to create a range of brooches, to provide support for needy families in Lebanon.

Jabotian, known for his bridal and eveningwear, has designed seven different brooches, in a collection called Flowers of Glory. The strictly limited edition, will only be available during the month of June. All proceeds from the sale will go towards providing support to families in need in Lebanon.

Designed by Jabotian using his signature flowers and leaves, each brooch has been handmade by artisans in Lebanon, in brass, and finished with pearl beads. Each design is named after a real woman – Anahid, Layla, Sabah, Salwa, Therese, Varteni and Victorine – who tell their stories in a video that accompanied the launch.

“Lebanese women – the nurturers, fighters, mentors and providers who have allowed our communities to forcefully blossom and persevere in spite of severe hardships – inspire the seven limited edition brooches,” Jabotian said.

A number of communities in Lebanon are facing struggles amid the ongoing pandemic, the bad economic situation and in the aftermath of the tragic port explosion of August 2020, which destroyed much of downtown Beirut.

Since it was founded in 2019, Beit El Baraka has worked across Lebanon to provide food, medical aid, education and a livelihood to the most at-risk members of society.

To date, the non-profit has refurbished more than 3,000 homes, bringing them up to modern standards, and has ensured that more than 1,600 people have received medical aid. It has even opened a free supermarket, which works on a system of points instead of money.