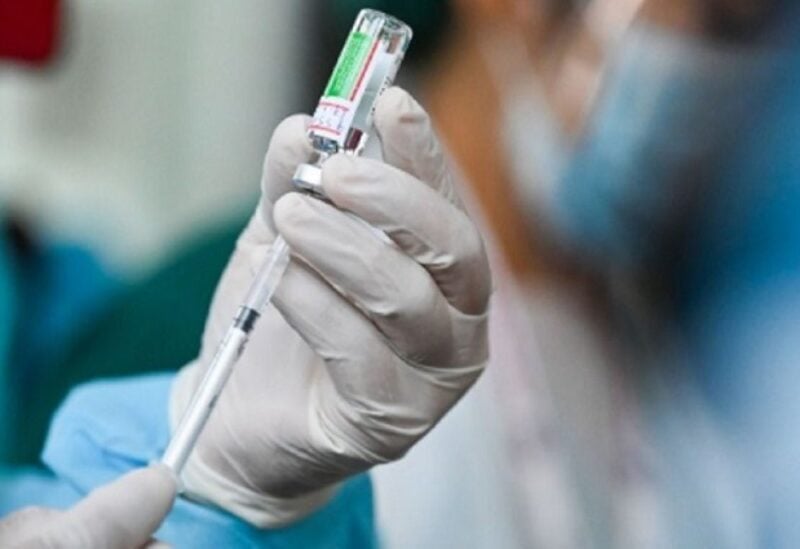 Said Kathem Hteit, a Lebanese doctor from the southern town of Dweir, has died aged 64 after contracting the novel coronavirus, the National News Agency reported on Friday.

Battling a spike in coronavirus cases, Lebanon has launched a vaccination plan which primarily targets 75-years-and-older citizens and frontline healthcare workers amid a slow roll-out of the vaccine.