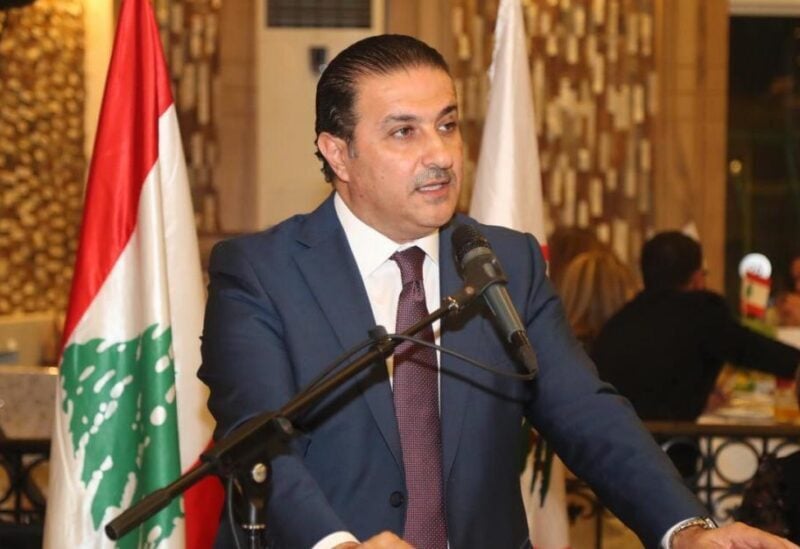 Member of the “Strong Republic” bloc, MP Fadi Saad, indicated that “the words of the Secretary-General of Hezbollah, Hassan Nasrallah, rated too low, and every party can use the speech it wants,” continuing: “Our stance is clear from the beginning. We didn’t shoot, and we don’t know who did it, and what happened was a reaction, and this is what the investigations began to show, and let the investigation take its course,” and “the 100,000, do not frighten us.”
He added, via a television interview: “In my opinion, the elections have begun, and the head of Free Patriotic Movement, MP Gibran Bassil, is trying to compensate what he lost regarding his popularity, but in my opinion he will not prevail.”
Saad concluded: “The expatriates must vote for the 128 deputies, and I think , there is where the change will start, because they are not under the pressure that exists here.”