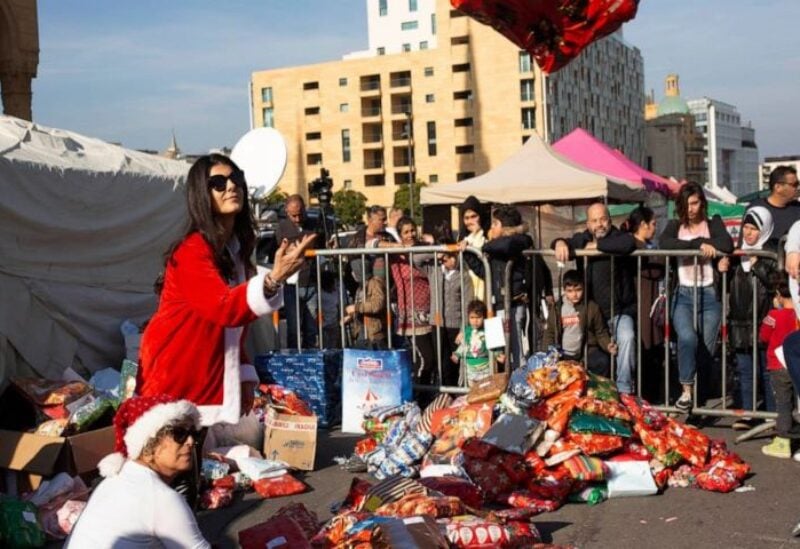 Lebanese help each other as economic crisis crushes lives

An independent United Nations envoy told Reuters in an interview that Lebanese government officials have no sense of urgency and are not accepting responsibility for an economic crisis that has “brutally impoverished” the population.

“I’m struck by the fact that this is a state that, if it hasn’t yet failed, is failing, and that the needs of the population are still unmet,” said Olivier De Schutter, the UN Special Rapporteur on Extreme Poverty and Human Rights, at the end of a two-week mission to study poverty in Lebanon.

“They’re in a fantasy world,” De Schutter explained. “It does not bode well for the country’s future.”

During his visit, De Schutter met with top officials including nine ministers, the prime minister, and the parliament speaker.

An official source in Prime Minister Najib Mikati’s office declined to comment on his viewpoint, but noted that Mikati met with another UN official, World Food Program Executive Director David Beasley, this week.

According to the United Nations, nearly three-quarters of the formerly middle-income country’s population now lives in poverty, which has worsened during an economic crisis caused by decades of corruption and mismanagement.

Banks imposed informal withdrawal controls, and the currency has lost more than 90% of its value since 2019, in what the World Bank has labeled a “deliberate depression” and one of the world’s worst financial crashes since 1850.

“This is a massive country-wide loss of wealth that is almost unprecedented,” De Schutter said, noting that losses in Lebanon’s banking sector, estimated in a 2020 government plan at around $83 billion, should be borne by bank shareholders and large depositors rather than ordinary people.

Western countries have offered aid in exchange for reforms, but Lebanon was without a permanent government for 13 months following the deadly August 2020 Beirut blast, and a new cabinet formed in September has not met in a month due to a political squabble.

De Schutter stated that he would advocate for the immediate implementation of social protection programs that have been on hold for months, an increase in the minimum wage, and a wealth tax to combat the world’s highest levels of inequality.

His final report is scheduled to be released in early 2022.

According to De Schutter, while Pope John Paul II once described Lebanon as a “message” of sectarian coexistence, it has since become a “warning for the world” on the consequences of “a very unhealthy alliance between very wealthy businessmen and political elites.”