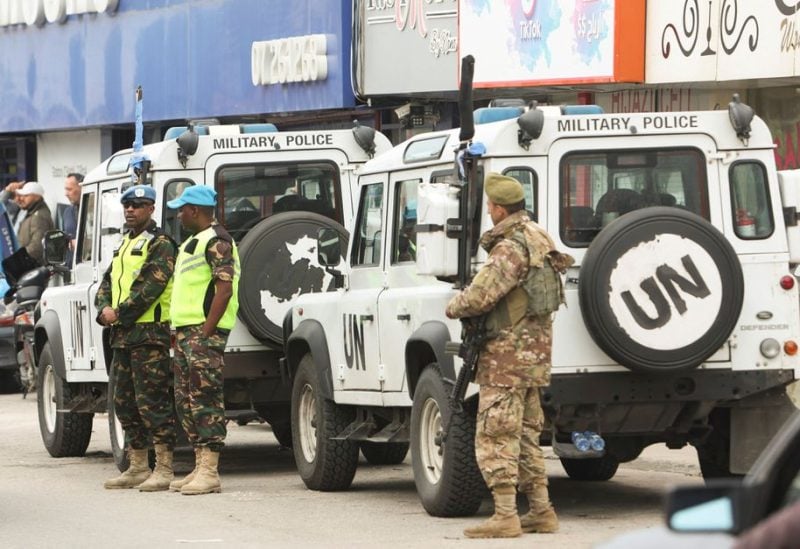 The charges ranged from murder and attempted murder to destroying vehicles, one source said. One of those charged was already in custody after Hezbollah, the powerful armed group that controls the southern part of Lebanon where the attack took place, handed him over, the three sources said.