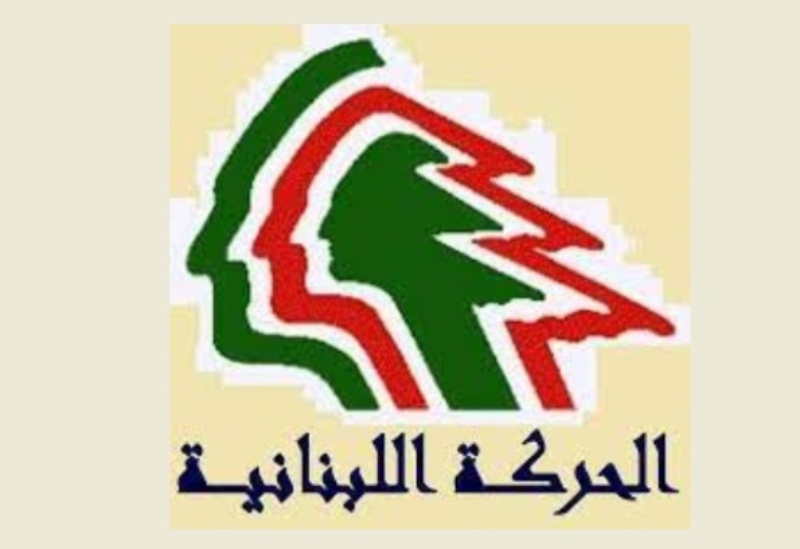 Nabil Mchantaf, the lawyer who is the party leader of the “Lebanese Movement,” expressed regret that “two years have passed since the massacre at the port of Beirut without the truth being revealed, despite the presence of satellites that depict everything that happens onground, in addition to the ship’s identity and the explosive ammonium source.”

He said: “The souls of the victims, the wounded and the disabled are in the hands of the state and the international community in order to help uncover the truth, punish the criminals and those responsible for such a historical tragedy, and compensate all those affected to heal the wounds.”

While strongly denouncing the Beirut Port massacre, Mchantaf “called on the international community, the United Nations and all international humanitarian organizations on behalf of the people to help uncover the truth, punish the criminals and perpetrators of this crime, and compensate all those affected and victims immediately without further delay.”