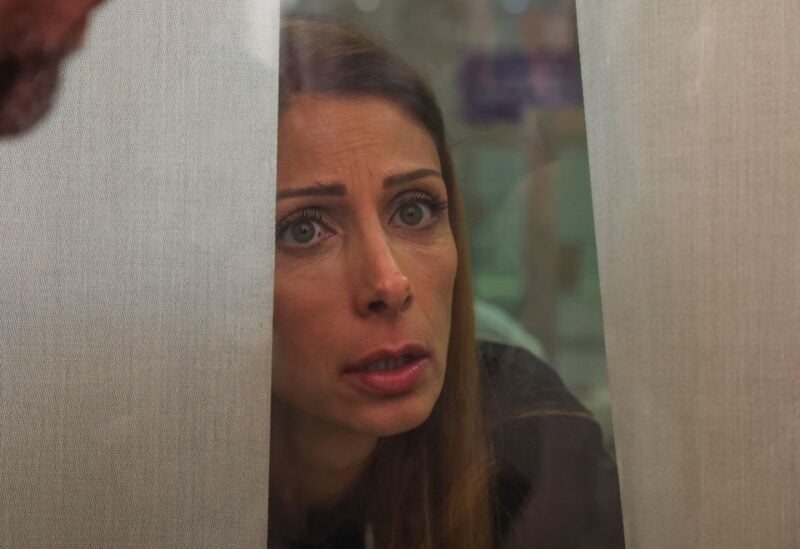 Cynthia Zarazir, a member of the Lebanese parliament looks through a window as she entered a Byblos bank branch seeking her own savings according to a depositors' advocacy group in Antelias, Lebanon October 5, 2022. REUTERS/Mohamed Azakir

Lebanese parliamentarian Cynthia Zarazir ended her sit-in at a commercial bank on Wednesday, where she had been trying to compel the bank to give her access to her frozen savings in order to pay for a surgery later this week.

Zarazir was seen leaving Byblos Bank in a town north of the capital Beirut. She did not say whether she had gotten access to the $8,500 she had been demanding.