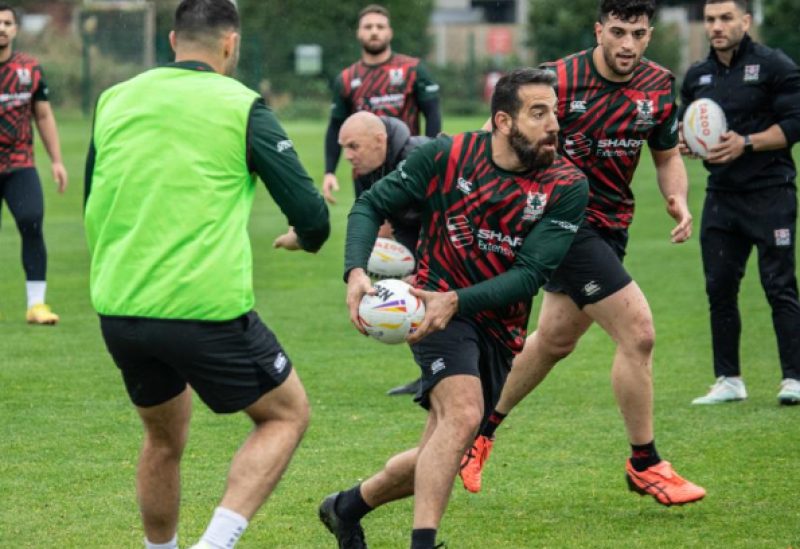 Lebanon needs to beat Ireland to maintain its chances of qualifying for the quarter-finals, noting that Lebanon aspires to be in second place to ensure its direct qualification for the World Championship “France 2025”.