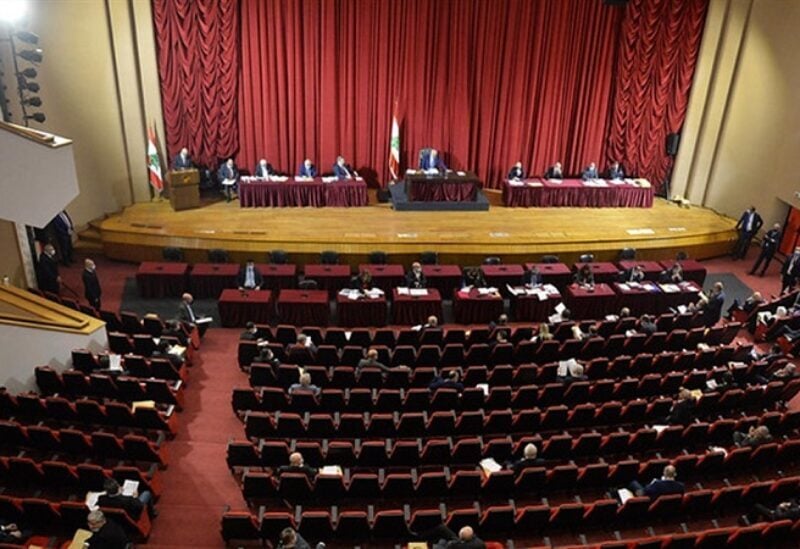 The general parliamentary session that was devoted to reading the message of President of the Republic, at the UNESCO Palace, ended. General Michel Aoun. Speaker of Parliament, Nabih Berri, said: “The solution lies in forming a new government as soon as possible, issuing the financing card, and liberalizing the market.”

After discussing the President’s letter, the House of Representatives issued a stance in favor of paying the financial card to the beneficiaries in cash and in US dollars in order to preserve purchasing power in the event of a change in exchange rates.