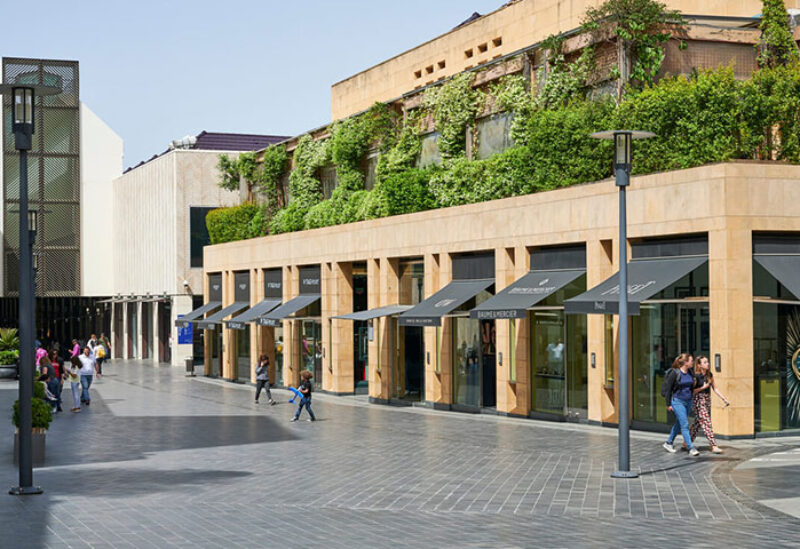 Eid Al Fitr was beneath retailers’ expectations this year, as the stifling economic and social crisis along with the repercussions of coronavirus pandemic have dealt a deadly blow to the retail activity.

Retailers are witnessing one of the worst years ever, as sales have dropped dramatically since October 2019, and shop owners are barely earning revenues to cover their operational costs. Imports of textile, footwear, and leather products have dropped by 62 percent, from $723 million in 2019, to $270 million in 2020, according to the Lebanese Customs. In light of this reality, a large number of retail shops and enterprises have shutdown, including large international companies. Beirut Traders Association estimates that 40 percent of the establishments have closed.

The retail activity, which used to surge enormously during holidays, didn’t witness any noticeable improvement this year. Jihad Tannir, Vice President of Beirut Traders Association told “Sawt Beirut International” that retail activity between Easter and Al Fitr improved at a rate not exceeding 15 percent. He attributed this shy activity to the tremendous drop in citizen’s purchasing power, along with the increasing rates of unemployed people. Tannir added that demand is coming mainly from the middle-income class, and for inexpensive products.

Retailers in Beirut are suffering, and what worsens the situation is that many retail shops were unable to reopen its doors after the Beirut Port blast on August 4, according to Antoine Eid, President of Achrafieh Traders Association.  “Some shop owners are unable to renew their stock from clothes and shoes,” he said.

The situation is similar in Tyre, and retail sales improved by 10 percent only during the holiday. Deeb Badawi, Head of Tyre Traders Association, said that the retail activity have improved during the holiday, but without witnessing a real surge in sales. “Customers are purchasing only their basic needs, amid the decline in their purchasing power.” He added that retailers are lowering their margin of profits to survive and sustain. “Our capital will be eroded, and merchants will not be able to renew their stock if this situation continues.”

In Tripoli, the overview is somehow different. Fawaz Alhelweh, Head of Tripoli Traders Association, confirmed to “Sawt Beirut International” that the activity have improved, and there was an obvious demand from the city’s residents during the holiday period. Alhelweh attributed this activity to the fact that purchasing the Eid’s necessities of clothes and shoes remains a priority for the people. He added that the city has received a lot of grants and donations lately. “I have been working in distributing zakat Al Fitr for thirty years, and it was the most year we receive such amounts of money,” he said.

A small category of citizens is still able to secure their priorities of clothing and their supplies, and this is because retailers have not increased their prices in parallel with the exchange rate of the dollar on the black market. In this context, Eid said that retailers are still paying part of the operational costs such as rents, electricity and phone bills, and salaries at an exchange rate of 1,500 Lebanese pounds. Retailers have also reduced the margin of profits by 20 percent in order to appeal customers, “but we do not know for how long, and whether we will be able to survive amid this reality?”

However, Eid confirmed that the country and the international brands in the local market have become more competitive, and this may contribute in attracting tourists and expatriates to the country.