Lebanese Shia scholar among those granted citizenship by Saudi Arabia 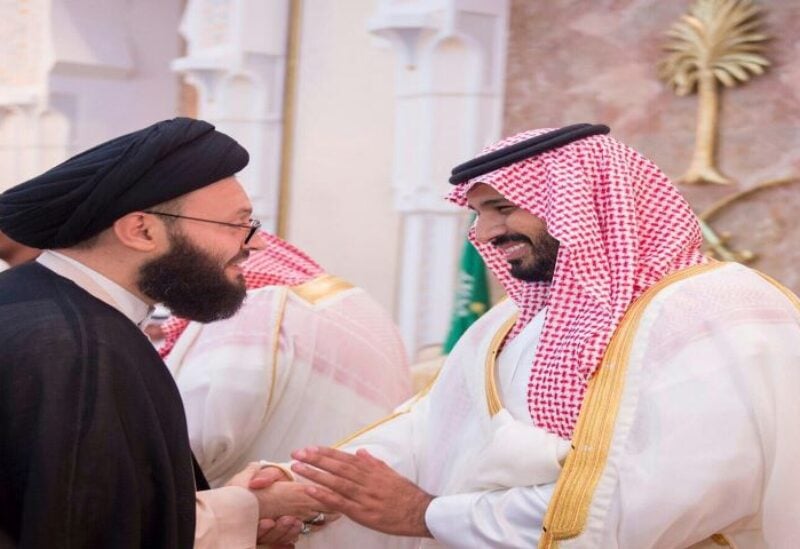 Mohammed al-Husseini, the Secretary General of the Arab Islamic Council in Lebanon and a prominent Shia Islamic scholar, was among those granted citizenship by Saudi Arabia last week under a new decree.

“A generous order granting us Saudi citizenship is a great honor and great pride that embodies the most beautiful meanings of devotion, loyalty, and belonging,” al-Husseini was quoted as saying by RT Arabic.

According to Al-Husseini, Saudi Arabia is advancing rapidly in civilized development, based on Saudi Crown Prince Mohammed bin Salman’s Vision 2030, which includes “constant supply of scientific and intellectual energies, in line with the Kingdom’s keenness to uphold the human condition.”

On Monday, the Lebanese Shia scholar tweeted his support for Saudi Arabia and its leadership.

“I swear to God Almighty that I will work diligently, honestly, and faithfully to serve my great country, the Kingdom of Saudi Arabia.” “I owe the nation’s leader, the Custodian of the Two Holy Mosques, King Salman bin Abdulaziz, and His Highness, the Crown Prince, Prince Mohammed bin Salman, with love, loyalty, hearing, obedience, and loyalty, may God Almighty support them,” al-Husseini tweeted.

The Lebanese Shia scholar is regarded as one of Lebanon’s moderate religious figures, having frequently called for moderation and insisted on the importance of not politicizing Lebanon’s S.