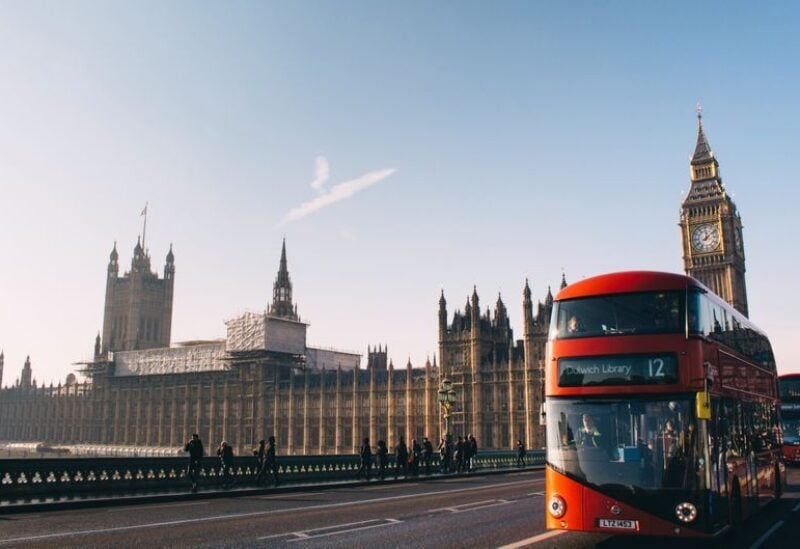 Aghani Aghani music channel announced on Sunday that Lebanese singer May Hariri has got infected with the Indian COVID-19 variant during her stay in London.

“Praise be to God for the safety of the star May Hariri after she got infected with the Indian coronavirus variant during her stay in London,” Aghani Aghani said in a Twitter post.

“May is doing well but she is suffering from the severe symptoms (of the virus) despite having received the AstraZeneca vaccine,” the music channel added.

Following the announcement, the singer’s fans flooded social media platforms wishing her a speedy recovery as the Indian variant is a matter of concern across the world, but in Lebanon, no such cases have been registered so far.