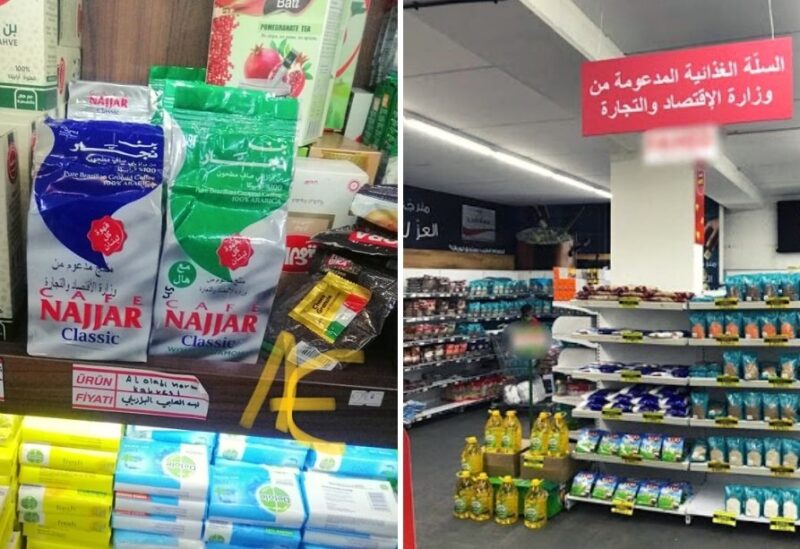 It’s usually fun coming across Lebanese products when abroad, but not when it’s harmful to the people in Lebanon.

“So I went shopping and found subsidized lentils. The only problem is that I’m in Africa,” a Lebanese national who is currently residing in Sierra Leone wrote on Twitter.

In Lebanon, when one is not lucky enough to come across the subsidized version, which costs roughly 4,000 LBP, they would end up paying around 20,000 LBP for a single pack of simple red split lentils.

While it is outrageous and shocking for the shopper to come across a Lebanese government-supported product in Africa, it has become somewhat expected.

Lentils, which are basic staples in every Lebanese household, and which have been considered “peasant food”, are not the only products that have been smuggled into other countries and continents.

The lack of control (or the unwillingness thereof) over the smuggling of goods has let people get away with selling products meant to help Lebanese through the severe economic crisis.

Lebanese citizens are lining up for subsidized commodities and even fighting over goods like sugar, cooking oil and powdered milk in supermarkets in an unprecedented way.

Subsidized goods are not the only Lebanese products crossing the borders incognito. The recent scandal of the smuggling of drugs to the Kingdom of Saudi Arabia is still making headlines, highlighting the extent of negligence of  the country’s ruling class. 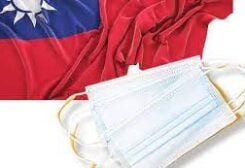