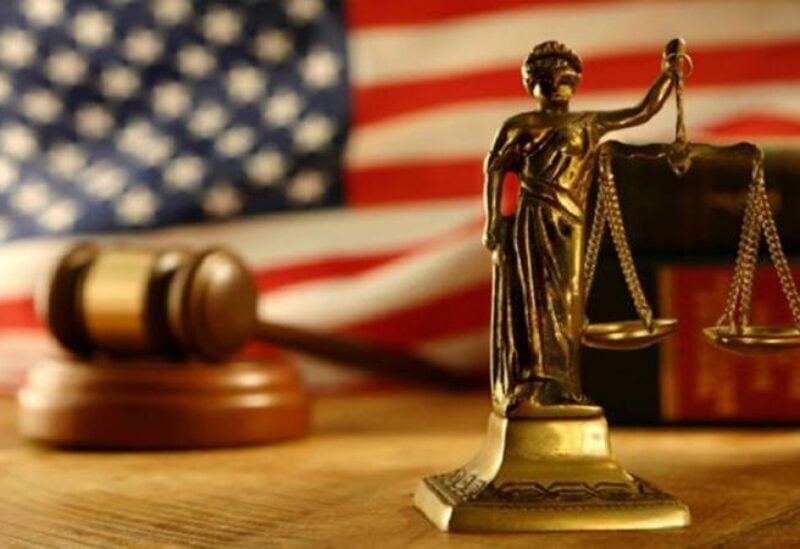 A dual Lebanese and American citizen who resides in Vienna, Virginia has pleaded guilty to participating in a conspiracy to launder money as part of a decade-long scheme to ship electronics equipment to a Hezbollah-owned television station in Lebanon, the U.S. Attorney’s Office – Eastern District of Virginia said in a statement on May 10.

Furthermore, the defendant and her spouse pleaded guilty to conspiring to commit tax fraud by concealing income from her employment in Virginia.

Raj Parekh, Acting U.S. Attorney for the Eastern District of Virginia, said “for over a decade, Racha Farhat participated in a conspiracy to purchase electronics equipment using the proceeds of illegal activity, which benefited a Lebanese television station owned by Hezbollah.”

“Working with our law enforcement partners, we will bring to justice those who use the U.S. financial system to further the interests of prohibited entities that engage in unlawful activities abroad,” Parekh added.

44-year-old Racha Farhat started laundering money in 2010 and continued to do so until the time of her detention in February 2021, according to court documents.

The scheme involved Farhat receiving money from an unindicted co-conspirator (UCC-1) in Lebanon, which she used to purchase electronics equipment in the United States. Farhat then shipped the items purchased by herself and other co-conspirators overseas, primarily to Lebanon, where UCC-1 supplied at least $175,000 worth of goods to Al Manar TV.

Al Manar TV is a Lebanon-based TV station owned and operated by Hezbollah. Both Hezbollah and Al Manar TV are prohibited entities for a U.S. person to conduct business with under the International Emergency Economic Powers Act (IEEPA).

“This plea is an example of the FBI and our partners using available tools and techniques to investigate criminals who attempt to launder funds through U.S. financial institutions,” said Matthew R. Alcoke, Special Agent in Charge of the FBI’s Washington Field Office Counter-terrorism and Incident Management Division.

The woman and her husband, Hussam Hawi, 46, also pleaded guilty to conspiring to defraud the U.S. in the collection of income taxes. Farhat and Hawi hid Farhat’s employment from the IRS, declaring her as a “stay home mom” and failing to declare any of the employment wages she earned for tax years 2015–2019.