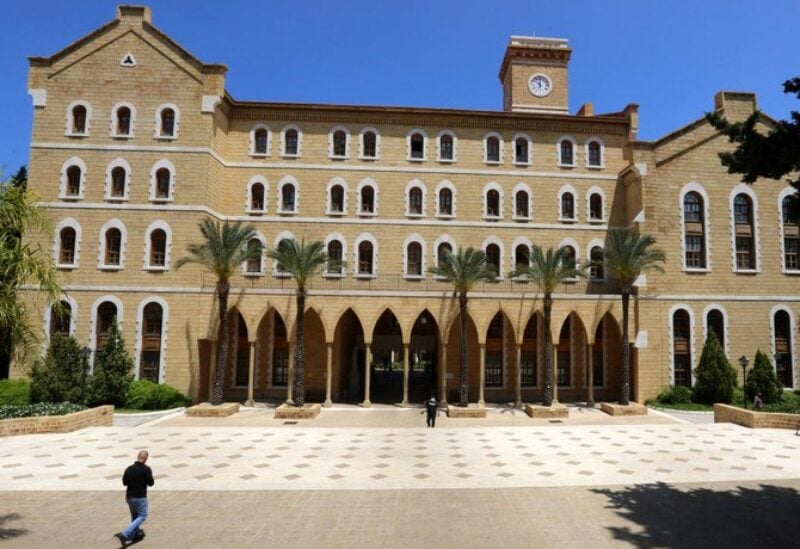 AL-Hurra: President of the American University of Beirut, Fadlo Khoury, announced the provision of basic support of $150 million, in cash, to all faculty members, doctors, and employees without any exception, starting July 1st until June 2024.

This decision comes in light of the difficulties that the university faced recently,  due to  the economic crisis that afflicted Lebanon and was affected by it, like other educational institutions, which led to the laying off of hundreds of employees and daily-workers.

The university students were also affected by this reality, as it is difficult for most of them to pay their installments, as the university administration requested at the platform price, i.e. 3900 Lebanese pounds per dollar, that led then to students demonstrating  against the administration, which replied that the American University of Beirut is in the midst of critical crises that has nothing to do with it , and like other institutions in Lebanon, “we are looking for ways to survive.”

As for dividing this amount, Khoury says: “The support will be divided equally between employees and academics, and instead of the basic salary, it will be calculated at the exchange rate of 1508 Lebanese pounds, and at a rate of no less than 20 percent of it.

In addition to the employees receiving 15% of their basic salary, calculated at the exchange rate of 1508 Lebanese pounds, in local dollars, provided that funds are available.

The university hopes, according to its administrators, to “contribute to supporting the medical and educational staff and helping them to face these difficult conditions that Lebanon is going through, and to prevent them from emigrating, because we, like most institutions, have begun to suffer from this reality.

The university supports students who need aid, and the value of this aid reaches 70 and sometimes 80 percent of the annual premiums’ value. It stresses that this aid is only for students who meet the conditions set by the university and who are really unable to pay the premium.