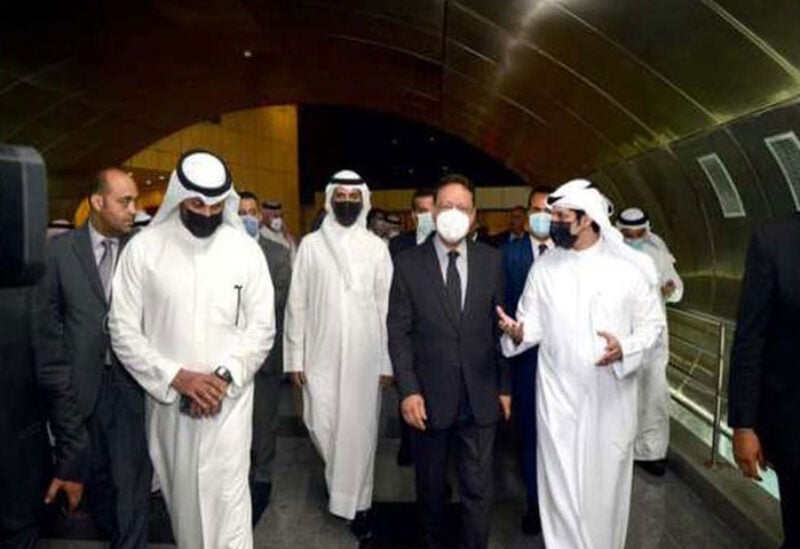 Arab Information Ministers on Wednesday visited the National Museum of Egyptian Civilization in Cairo, at the invitation of the Chairman of the Supreme Council for Media Regulation, Writer Karam Jabr,.where they toured the various sections and departments of the museum.

The tour began by visiting the section of the Pharaonic royal mummies, then inspecting the rare antiquities included in the museum that tell about the Nile, writings, culture, society, beliefs and ideas.

The Arab Ministers of Information expressed their admiration for the museum and the ancient Egyptian civilization, and praised its antiquities and various departments.

During the visit, Lebanon’s Caretaker Minister of Information, Dr. Manal Abdel Samad Najd, said “Egypt has always been a loving and caring sisterly country who always stands by all Arab brethrens,” adding that Lebanon appreciates the Egyptian supportive position in helping it overcome its prevailing crisis.