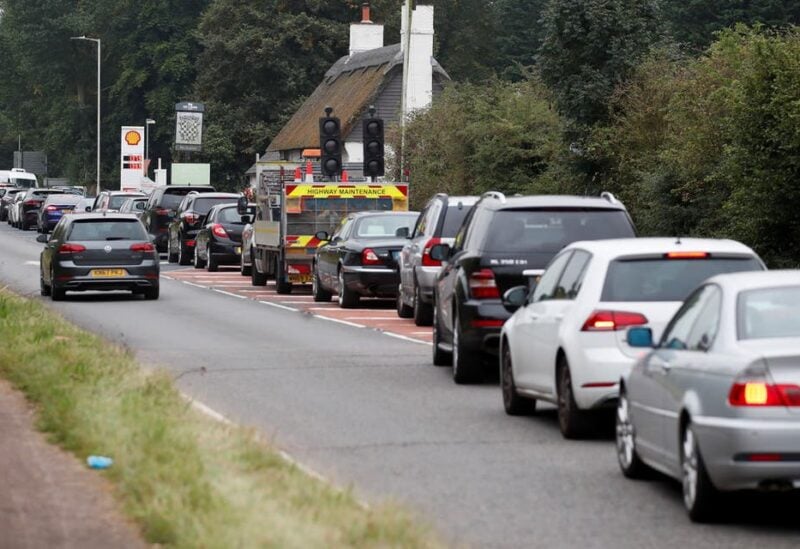 Lebanon’s banking association on Monday rejected a draft government plan for tackling the country’s financial crisis that proposes a haircut and partial bank bail-in on savers, saying it would cause a long loss of confidence in the financial sector.

A draft of the plan to plug a huge hole in the financial system, seen by Reuters last month, forsees returning just $25 billion out of a total $104 billion in hard currency deposits to savers in U.S. dollars.

Most of what’s left would be converted to Lebanese pounds at several exchange rates, including one that would wipe out 75% of the value of some deposits. It estimates losses in the financial sector at $69 billion and sets a 15-year timeframe for paying back all depositors.

“This hypothetical draft plan indicates it can eliminate the so-called “losses” in order to balance the books. This approach… is a liquidation approach and will lead to a persistent loss of confidence for generations to come,” the Association of Banks in Lebanon (ABL) said in a written statement to Reuters.

The ABL’s approval is not required in order for the government to adopt and begin implementing the plan, but experts say support from the banking sector could contribute to solving the crisis. The ABL said it had no role in drafting the plan and had not seen an official version.

“If true, this reported approach in addressing the losses occurred in the financial sector is not acceptable at all, and will definitely not reverse the spiral downhill of the economy,” it said.

The ABL said it would not endorse a plan that would lead to a “nominal haircut on customers’ deposits” or totally wipe out shareholder equity, but was open to shouldering some losses from Eurobonds restructuring and private sector loans.

Lebanon’s banks have been a major lender to government for decades, helping to finance a wasteful and corrupt state that went into financial meltdown in 2019.

The collapse has resulted in depositors largely being shut out of their savings and the local currency losing more than 90% of its value.

Lebanon’s government began talks with the IMF in January as part of efforts to secure a bailout seen as crucial to begin charting a path out of the crisis. A viable financial plan is key to that process. A previous plan drawn up under a government in 2020 was shot down by banks, the central bank and powerful political parties, ending IMF talks at the time.

An IMF spokesperson said last week they could not comment on reports that the fund had rejected aspects of the government’s plan during the talks that began in January.

As part of efforts to plug the $69 billion hole in the financial system, the draft plan envisions a bail-in of large depositors to the tune of $12 billion, equivalent to 72% of shares in the banking sector, thereby reducing shareholders and creditors to less than a third.

The ABL said any bail-in should be assessed on a case-by case basis for each bank and should only come after “we get to a consensual and comprehensive agreement with the government, and after the government fulfills its legal obligation to restore Central Bank solvency.”

The ABL also noted their “strong objection” to a proposal for bank shareholders to maintain majority shares in the sector in exchange for injecting $1 billion in fresh capital.