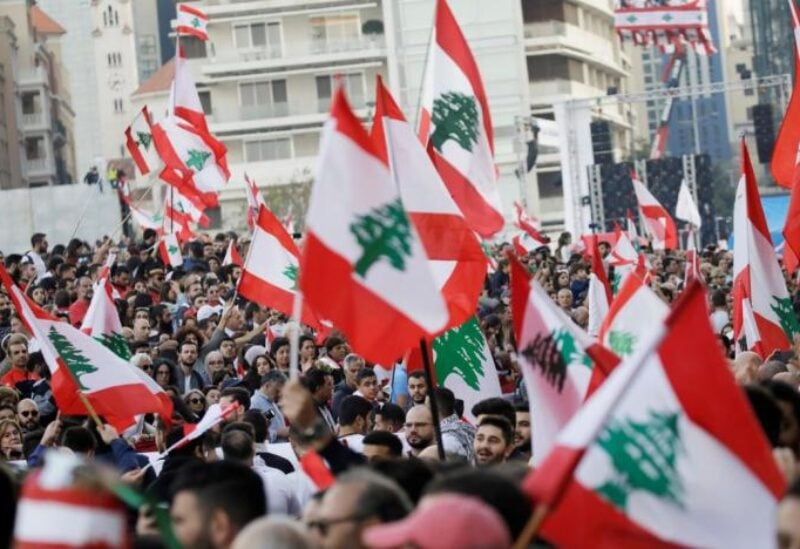 In light of the Lebanese authorities’ failure to address social and economic challenges, protesters will be heading again to the streets with the aim of compelling them to form a government not affiliated with the political parties of the incumbent ruling class and in order to find an alternative to the current regime, local groups said on Thursday.

People will be marching tomorrow, March 12, at 4 p.m. from the headquarters of the ministry of interior to the parliament. They will stop at the central bank (Banque du Liban), the association of banks and the ministry of economy.