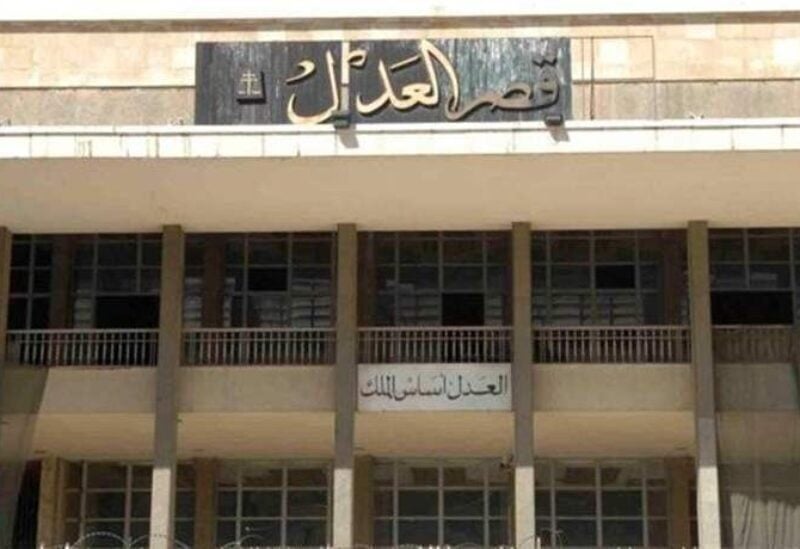 Raja Salameh, the brother of Lebanon’s central bank governor, has been released on a record bail of 100 billion Lebanese pounds, or around $3.7 million at the market exchange rate, two judicial sources told Reuters.

Both have denied the charges against them.

The judge that ordered Raja Salameh’s release on bail also froze 40 of his properties and banned him from travel, the sources said.

One of the sources said the bail amount was the highest posted in Lebanon’s history.

The case, brought against the Salameh’s by Judge Ghada Aoun, relates to the alleged purchase and rental of Paris apartments by the Salameh brothers, including the rental of some to the central bank, Aoun previously told Reuters.

A hearing for Riad Salameh in the case is scheduled for June 9.

Governor for nearly three decades, Riad Salameh, 71, has previously attributed his wealth to the investment of money made while he was a banker at Merrill Lynch before he became governor in 1993.

His tenure has faced increased scrutiny since the financial system imploded in 2019, the most destabilising crisis since Lebanon’s 1975-90 civil war.

He faces other investigations, including a Swiss inquiry over alleged aggravated money laundering at the central bank involving $300 million in gains by a company owned by Raja Salameh that has led to probes in at least four other European countries.

The Salameh brothers have also denied wrongdoing in that case. 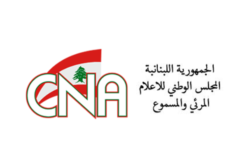