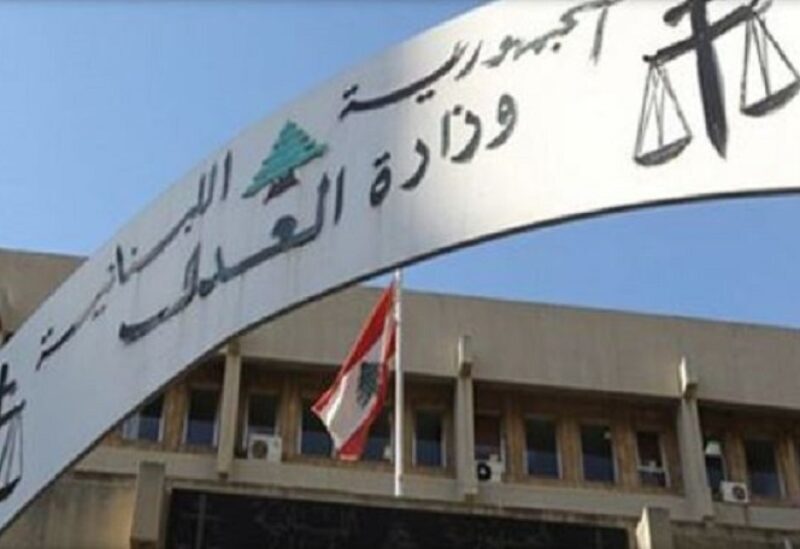 The Legislation and Consultation Committee at the Ministry of Justice on Saturday denied receiving correspondences about the shipment of ammonium nitrate that detonated in the Port of Beirut last August.

What was deliberated in Thursday’s episode of ‘It’s About Time’ televised program, namely that the above-mentioned committee had received correspondences about the ammonium nitrate which exploded in the Beirut port is not true, the committee said in a statement.

The committee added that it had never received any letter pertaining to this matter.