Lebanon exceeded the one million “first dose” of vaccines 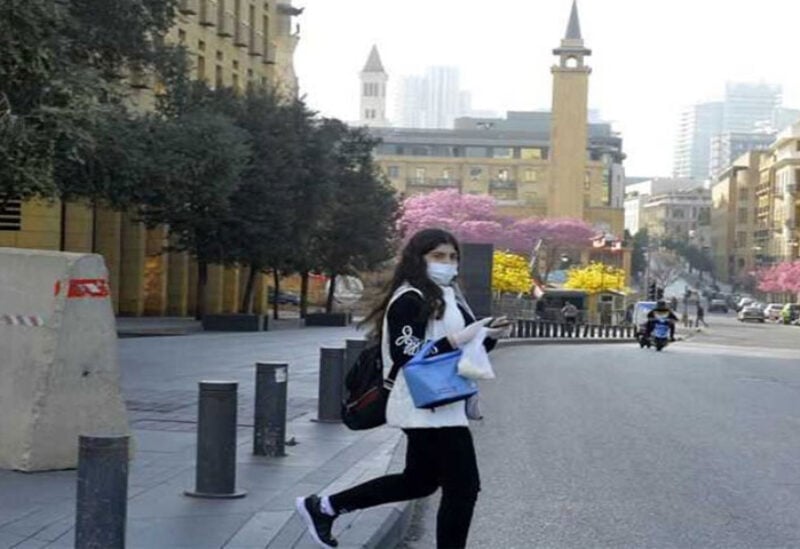 Head of Vaccine Executive Committee, Petra Khoury, announced that “the marathon has been suspended for technical reasons, but the appointments taken will be moved to next week.”

Khoury indicated that “the turnout for the marathon was good, especially for the targeted groups,” and revealed that Lebanon “exceeded the one million mark of vaccines’ first dose.” And she stressed that “young groups must be controlled, because they are the groups that mix more with people and transmit infection.”

Regarding the possibility of closing the country again, Khoury said, “Everything is possible, and infection figures will decide”, adding that “when the country was previously closed, the numbers were very high, and there was no community immunization, today the numbers are different, and they are still under control, and the most vulnerable age group has received vaccinations.”