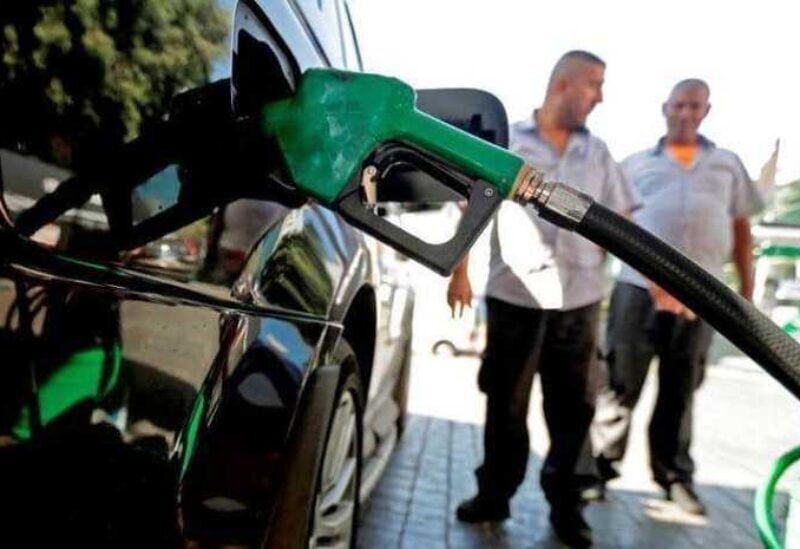 The price of fuel oil hit 21,400 LBP as it increased 800 LBP compared to the old price, according to the table.

The representative of fuel distribution companies in Lebanon, Fadi Abou Chakra, confirmed on Wednesday to “Voice of all Lebanon” radio that the recent fuel price surge comes in line with the global surge in oil price, which has hit $64 a barrel.

“It has nothing to do with lifting subsidies,” he added.