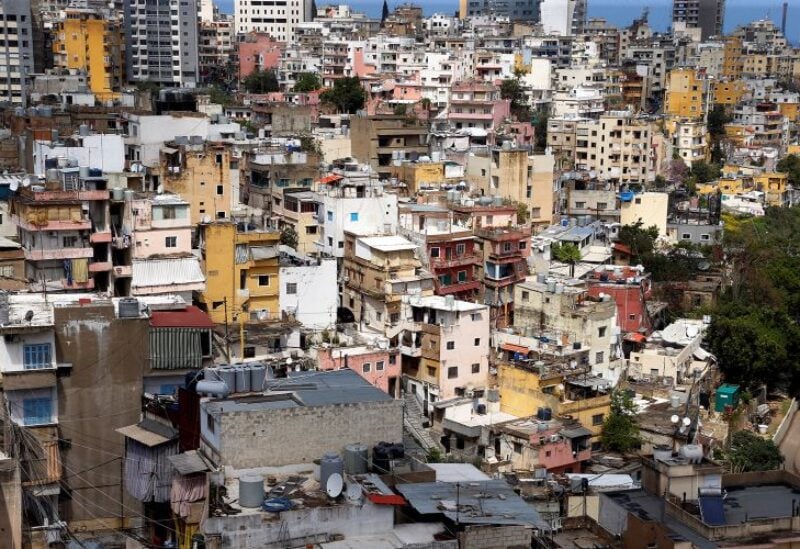 According to the state provider, internet connections were suspended in Lebanon on Sunday due to fuel shortages, adding another crucial service to the list of fatalities of the country’s escalating economic crisis.

Imad Kreidieh, the CEO of state internet provider Ogero, tweeted that a key station in west Beirut, al-Mazraa, will run out of fuel and go offline beginning early Sunday. According to Al-Jadeed TV, the outage affected approximately 26,000 users, including the country’s Internal Security operating rooms.

He stated that by midday Sunday, a local had contributed diesel, allowing the station to reopen. Meanwhile, another east Beirut neighborhood, Achrafieh, ran out of fuel and had to rely on batteries for a bit.

“The situation is intolerable,” Kreidieh told the television channel.

The Lebanese rely on a network of private generators that also run on diesel fuel because they only get a few hours of state energy each day. This frequently results in communities being completely dark for several hours. Meanwhile, households must pay for a variety of services, including large payments to generator operators, which fluctuate as the situation deepens.

Internet and telecommunications services were already prohibitively costly in Lebanon. In 2019, a fee on WhatsApp services provoked widespread protests that culminated in a condemnation of the whole political establishment.

The import-dependent country is also experiencing a medical scarcity, forcing patients to rely on the illegal market, smuggled medicines, and contributions from Lebanese expats and civil groups.

Lebanon is in the grip of the biggest financial and economic catastrophe in its history, plunging the once-middle-class country into impoverishment.

Years of corruption and incompetence by the same political elite that has controlled for years have contributed to the catastrophe. Lebanon is running out of foreign funds and has steadily reduced subsidies on necessities such as fuel and medicines.

However, the government has yet to execute a social safety net program or develop a recovery strategy to negotiate with the International Monetary Fund.

The crisis led the national currency to lose more than 90% of its value in relation to the dollar, while banks, fearing insolvency, restricted people’s access to their accounts in both local and international money. Meanwhile, inflation has skyrocketed, and prices have skyrocketed.

State-owned and other telecommunications firms claim that they are unable to keep up with escalating operational costs, especially gasoline.

“I will not accept to stay in this position until I am given all of the necessary authority and equipment to execute my work,” Kreidieh told Al-Jadeed.

He blamed the outage in west Beirut on a public official who failed to sign a piece of paper on time, preventing him from purchasing essential fuel. Many public sector workers have gone on strike in the midst of the crisis, asking that their pay be adjusted to reflect growing inflation and a falling currency.

Kreidieh stated that his business had to borrow to purchase diesel at market rates in order to keep other stations operational, and that internet connection is also disrupted outside of Beirut.