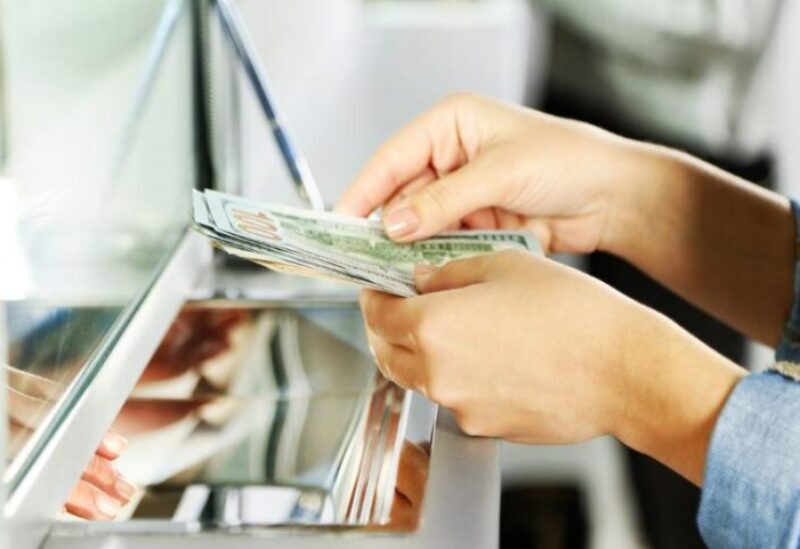 According to Capital Economics Lebanon faces a “tough task” ahead to secure funds from the International Monetary Fund (IMF) after Lebanese authorities began technical negotiations with the multilateral lender last week to pull the country out of its deep financial meltdown.

Capital Economics said in its Mena Economics Weekly report that the debt-laden country will have to reorganize its defaulted Eurobond debt to even secure an IMF deal, as the fund will not lend if it considers a country’s debt to be unsustainable,.

“Given previous attempts to negotiate with foreign creditors, this will prove difficult,” the UK economic research consultancy said. “Haircuts of over 90 per cent may be required and complications with collective action clauses will extend the process.”

Lebanon is facing one of the world’s deepest economic depressions on record and an IMF deal is perceived as the only way for the economically vulnerable country to unlock desperately needed aid. Lebanon defaulted on about $31 billion of Eurobonds in 2020. Its currency has lost more than 90 per cent of its value against the US dollar, leading to swelling inflation, increased unemployment and poverty.

Lebanon must assume a “mammoth to-do list” as part of any IMF deal, according to Capital Economics.

At the top of that list is overhauling its banking sector.

“Local banks hold a large share of the defaulted debt and the required write-downs could wipe out their capital and require the government to recapitalize at a very high cost,” the report said.

The Lebanese pound will also need to be devalued and the exchange rate system simplified.

With the currency trading at a discount of more than 90 per cent to the official dollar peg on the black market, Lebanese officials are likely to need to weaken the currency on par with this level, according to Capital Economics.

The responsibilities ahead are now further complicated by parliamentary elections to be held in March.

“While this supports efforts to promote democracy and tackle corruption, it sets a deadline for the incumbent government to have completed these huge challenges or risk elongating the country’s economic pain,” the report said.

The World Bank said in June Lebanon’s economic crisis ranks among the world’s top 10 crises – possibly even the top three – since the mid-19th century.

Lebanon’s economy dropped to an estimated $33 billion in 2020, from nearly $55 billion in 2018. The economy collapsed by 20.3 percent last year, after a 6.7 per cent contraction the previous year, according to the World Bank.

The Blom Lebanon PMI, which measures operating conditions in the private sector, rose to 46.9 last month, registering only a marginal increase from 46.6 in August. A reading below the 50 neutral mark indicates a contraction.