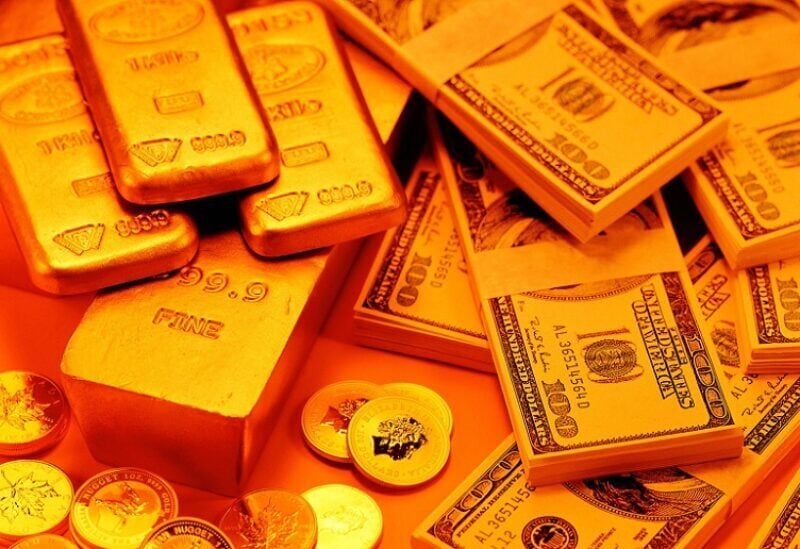 According to a study issued by the World Gold Council, Lebanon topped the list of Arab countries and was rated 11th in the world for the percentage of gold in total foreign reserves, with gold accounting for 45.6 percent of total reserves and 286.8 tons of gold reserves.

The World Gold Council published its January report, which is the final report for 2021, as it showed that the reserves of the central banks in the world amounted to 35582.3 tons of the metal, and the reserves of the central banks of the Arab countries, of the precious metal, constituted about 3.85% of the total global reserves, Where Saudi Arabia topped the Arab countries with gold reserves, and its possessions of the precious metal reached 323.1 tons, and globally, the United States of America led the world’s countries with gold reserves, which amounted to 8133.5 tons.

The following is a list of the largest countries with the share of gold in their reserves, based on the report of the Council: 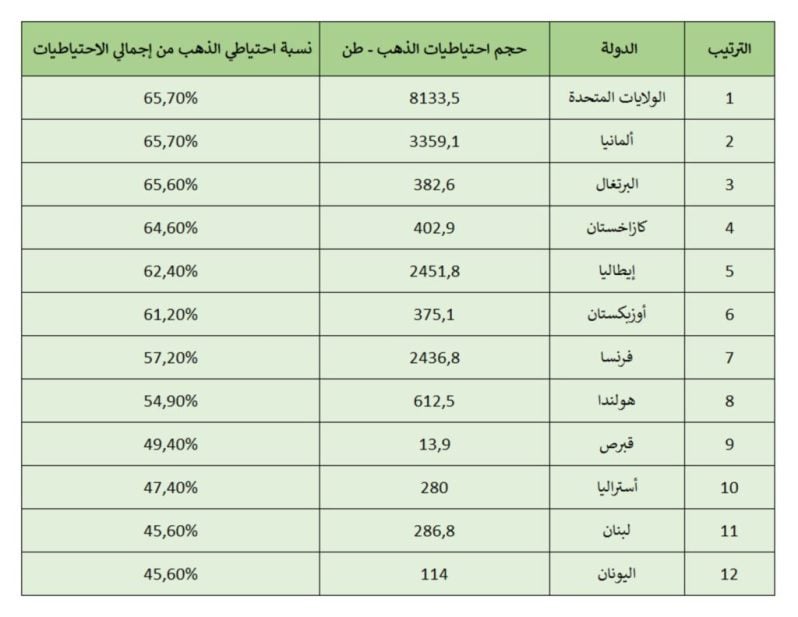 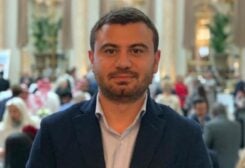 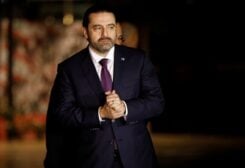 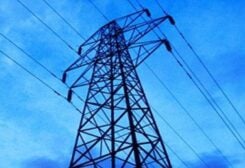 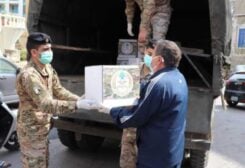 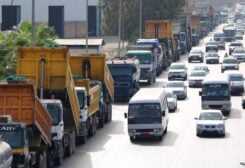