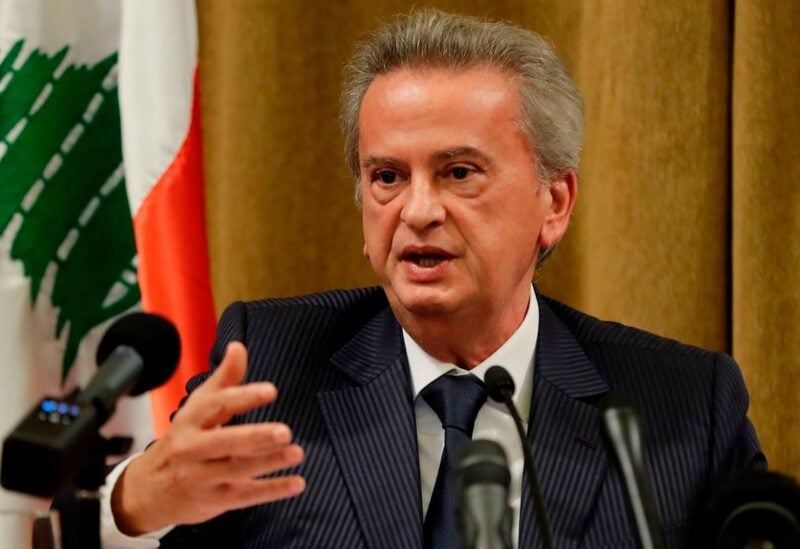 Riad Salameh, governor of the Lebanese central bank, reported on Tuesday that the bank’s foreign exchange holdings had decreased by $2.2 billion so far in 2022 to roughly $11 billion, or about a third of the level three years ago.

Salameh made the comments in a recorded interview with LBCI TV in Lebanon. In connection with a judge’s investigation into alleged misconduct and corruption, state security forces were seizing a property he owns northeast of Beirut as the interview was being broadcast.

Once celebrated as a financial wizard, Salameh has been on the defensive since 2019, when Lebanon slipped into an economic meltdown that has seen the currency lose more than 90% of its value.

Lebanon had more than $30 billion in foreign currency reserves when that crisis began, but Salameh said the amount was now a third of that.

“The Central Bank (reserves) have shrunk by a net of 2.2 billion dollars since the end of the year,” he said on Tuesday.

“We will have more than 11 billion that we can use.”

He said that the central bank would propose to a newly-formed cabinet a law to issue bills in larger denominations to make the pound easier to use given the devaluation.

Lebanon is set to name a new prime minister on Thursday, who would then be tasked with forming a new government. The process is often drawn out and can take months of horse-trading before a consensus is reached.

Salameh also said in the interview he was in favour of maintaining banking secrecy in Lebanon, where banks have severely restricted access to hard currency for most depositors.

The statement contradicts the position of Lebanon’s deputy prime minister Saade Chami, who told Reuters he was “not seeing any benefits to keeping” banking secrecy in the country.

The International Monetary Fund had also set a “reformed banking secrecy law to bring it in line with international standards” as a precondition for access to relief funds for Lebanon.