“Lebanon is facing a financial collapse within weeks.” Three reasons push America to help it 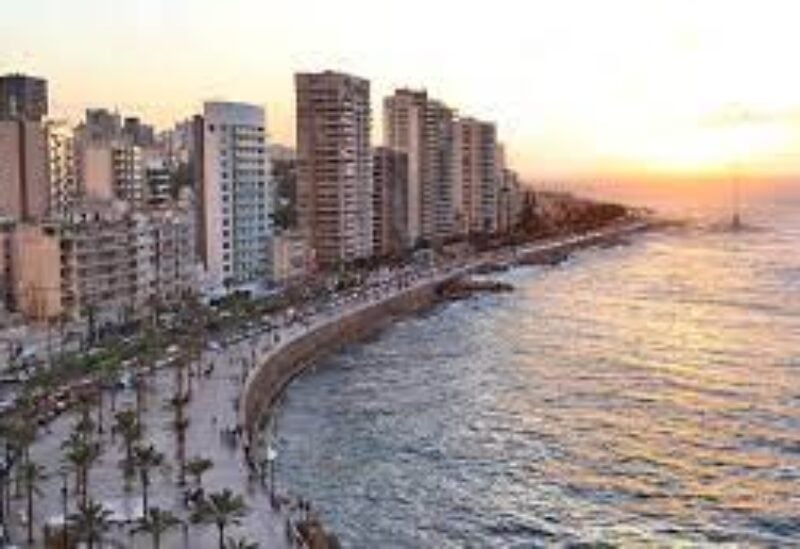 The US Under Secretary of State, David Hale, visited Lebanon recently to stress the urgent need for a reform government before it turns into a completely failed state, in a final attempt to awaken the political leadership in Lebanon, according to the former US ambassador to Morocco and executive director of the American Task Force for Lebanon. Edward Gabriel.

Upon his departure, Hale said: “(The Lebanese) are suffering because their leaders have failed to bear  their responsibility and put the country’s interests first, and address the mounting social and economic problems … But it is not too late.”

In an article in The Hill  newspaper , Gabriel says: “Unfortunately, Hale’s appeal appears to have gone unheeded. Unemployment, lack of access to basic health care, and the inability to provide food are among the factors that continue to undermine the lives of hundreds of thousands of Lebanese citizens.”

“It seems that the leaders of Lebanon cannot be persuaded to give up their sectarian quarrels and self-interests regarding an economic rescue plan or a new government,” he added.

Although Hale said it was not too late to form a government that could meet the citizens’ needs, “it is becoming increasingly clear that the country may face a financial collapse within weeks,” according to Gabriel.

He says that now is the time for the administration of US President Joe Biden to change its stance to protect US interests in Lebanon.
He believes it is prudent to take three immediate actions.

First, it is necessary for the United States, along with the French and others, to outline a plan that reassures the Lebanese that the world has not forgotten them, and the International Monetary Fund and other partners in the recovery program are ready to help them, once an effective government is formed.

Second, the United States must lead the international community in a broad-based humanitarian effort to address hunger, health, and unemployment for the most vulnerable in Lebanon.

“We should do this without using government entities, as corrupt officials, including Hezbollah, can steal aid,” Gabriel said.

“A failed state in the Levant and the Eastern Mediterranean is not in the interest of the United States and its allies. The only winner in such a case is Iran and its proxy, Hezbollah,” he said.

In his opinion, given the disastrous economic situation in Lebanon, Hezbollah has established humanitarian relief efforts for one segment of the population represented by groups sympathetic to Iran.

Third, Gabriel says that Lebanon is important to US security interests, adding, “The only remaining Lebanese institution that can make a difference in the country’s stability is the Lebanese Armed Forces, which the US Defense Department described as one of America’s best military partners in the region.”

“It is in our vital interest to support a strong Lebanese army. According to the Ministry of Foreign Affairs, the Lebanese army has significantly increased its capacity as a fighting force against violent extremists.”

Given that Hezbollah forces, backed by Iran, share borders with Israel and threaten security in the eastern Mediterranean, the strength and deterrence of the Lebanese army is vital to the interests of the United States, Gabriel says.