Lebanon is on the verge of collapse, according to the White House 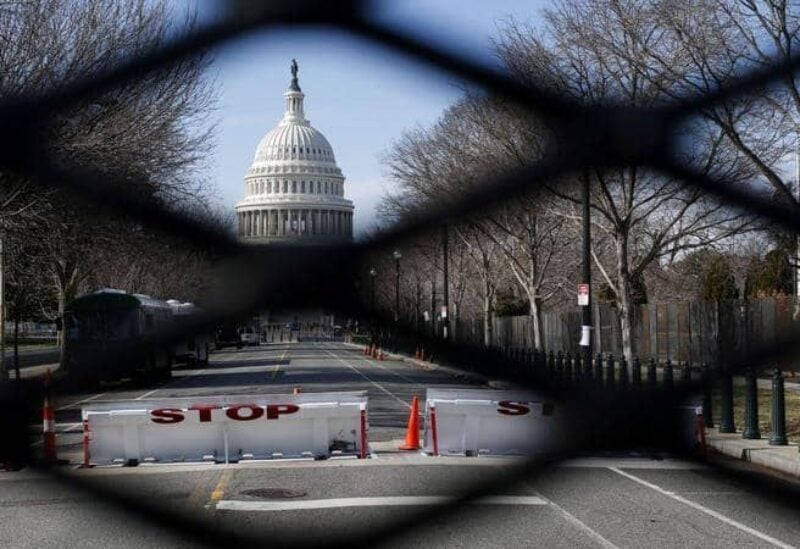 The United States confirmed complete coordination with France on Lebanon and hinted at the potential of slapping sanctions on the country’s failed politicians.

According to a White House statement, Washington does not want to see a failed state in the Middle East, and there are signs that Lebanon is on the verge of collapse.

The White House, on the other hand, reaffirmed its commitment to Saudi Arabia’s and the Gulf’s security, and commended the success of the recent Gulf summit in Riyadh.

The White House, on the other hand, praised Iran’s commitment to the nuclear agreement in exchange for the relaxation of sanctions, which it claimed Iran had not yet followed.

It noted that pro-Iranian militias in Iraq had upped their attacks on US forces, while also emphasizing that “the humanitarian situation in Syria is concerning,” and that “we will sustain our military presence there to battle ISIS.”