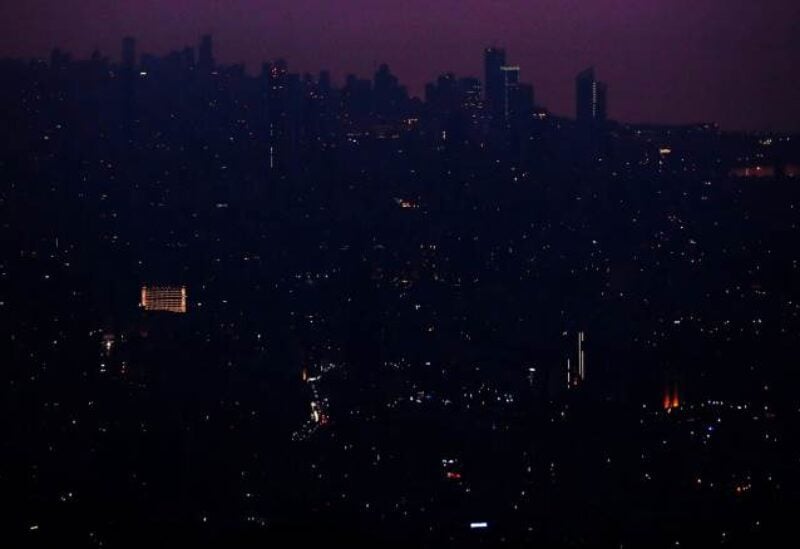 Agreement concluded between Jordan and Lebanon

On Wednesday morning, Lebanon and Jordan signed an agreement to import energy through Syria. Minister of Energy and Water Walid Fayyad said, “The Lebanese people need every hour of electricity, and we will provide about 250 megawatts of electricity in cooperation with Jordan and with the support of Syria, which reinforces joint Arab action.”

Fayyad added, “We are working with the World Bank regarding the funds, and we expect the agreement to become effective within two months.”

The Jordanian Minister of Energy and Mineral Resources Saleh Ali Hamed Al-Kharabsheh said: “We are pleased with our presence in Beirut, and this is a historic moment. We sign the contract for the exchange of electric energy with Lebanon and the transit agreement with Lebanon and Syria. We are strengthening the bonds of the relationship between our countries. This step comes amid tough circumstances that Lebanon is facing.”

Al-Kharabsheh added that any cooperation between the Arab countries come in the interests of the whole, and there are directives from the Jordanian King to stand by the brothers.

The Syrian Energy Minister Ghassan al-Zamil said: “Syria supports all stages of Arab cooperation, and works have been completed in record time and are currently ready for the electrical connection. This is the beginning of the development of Arab-Arab cooperation, and today the purchase and transit agreement is signed.