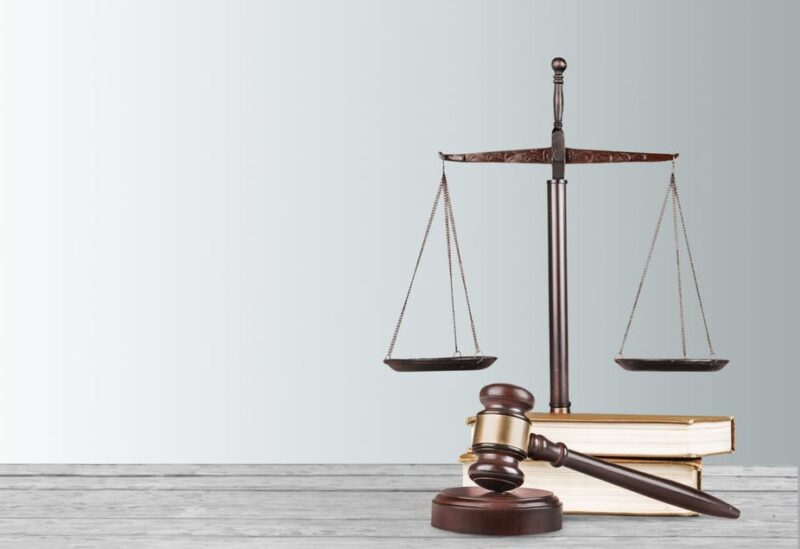 Honorable colleagues, because there is no credence  to replace the water pump that feeds the tanks of the Palace of Justice, a pump has been installed at the expense of those who wish to participate from the  judges of the Palace of Justice. The cost of purchasing and installing the pump amounted to six million Lebanese pounds, according to a bill that can be found with the judicial assistant, Mr. Imad Farshoukh. The number of judges working in Beirut Justice Palace is (212), so the share of those who wish to participate is 28,000 LBP. To be payed to the judicial assistant, Imad Farshoukh.