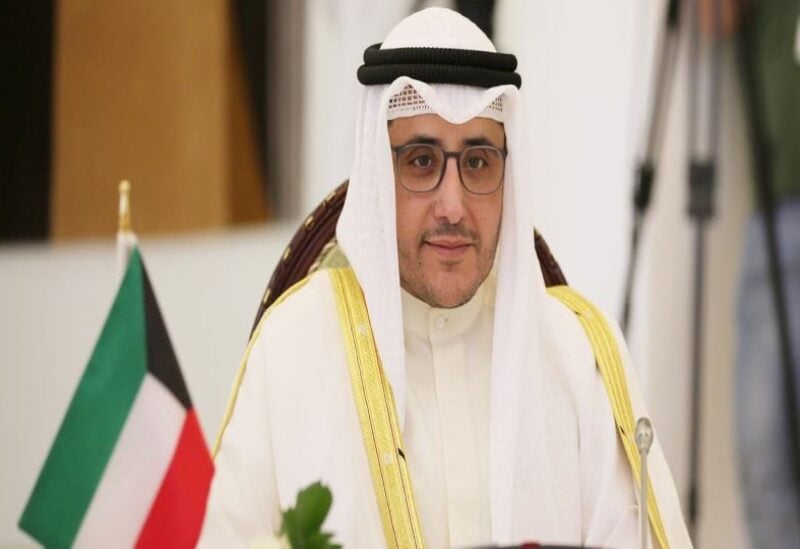 Prime Minister Najib Mikati received this evening at the Grand Serail Kuwait’s Minister of Foreign Affairs and Minister of State for Cabinet Affairs, Sheikh Ahmad Nasser Al-Mohammed Al-Sabah, upon his arrival in Lebanon for a two-day official visit.

Mikati welcomed the visit of the Kuwaiti Foreign Minister, “which expresses close brotherly feelings and a long history of understanding and trust between Lebanon and Kuwait.” He thanked the State of Kuwait, the Emir, the government and the people, for their “permanent support for Lebanon.”

“The relations between our two countries have represented a model of brotherhood, and we thank Kuwait for its continuous assistance and support for Lebanon at all times and under all circumstances, and for its embrace of the Lebanese,” Mikati went on.

He added: “The Lebanese will not forget that Kuwait, in its state and its people, stood by them in all the difficult times, the last of which was in wake of the Beirut Port blast, where Kuwait rose, under an Emiri directive, to heal the wounds of the afflicted and contribute to the reconstruction of what was destroyed.”

Kuwait’s foreign minister said he was visiting Lebanon to rebuild trust with the country and show solidarity with the Lebanese people, adding that the move had been coordinated with other Gulf countries.

Kuwaiti Foreign Minister affirmed that there is a common Arab desire to restore Lebanon to its splendor, as it is a distinguished icon in the Arab world, and if it is strong, the entire Arab world is strong.

The Foreign Minister expressed his confidence to achieve goals towards a more secure and prosperous Lebanon. Al-Sabah linked achieving these goals to the necessity of Lebanon’s commitment to the resolutions of international legitimacy and the Arab League.

He considered that the path towards achieving this cooperation begins with Lebanon’s cessation of interfering in the affairs of Arab countries, especially the Gulf states.

It is to note that Mikati held a retreat with Al-Sabah that lasted for half an hour, followed by an expanded meeting in which Foreign Minister Abdallah Bou Habib, Secretary-General of the Council of Ministers Judge Mahmoud Makiya and PM Mikati’s Diplomatic Advisor, Ambassador Boutros Assaker, participated on the Lebanese side.