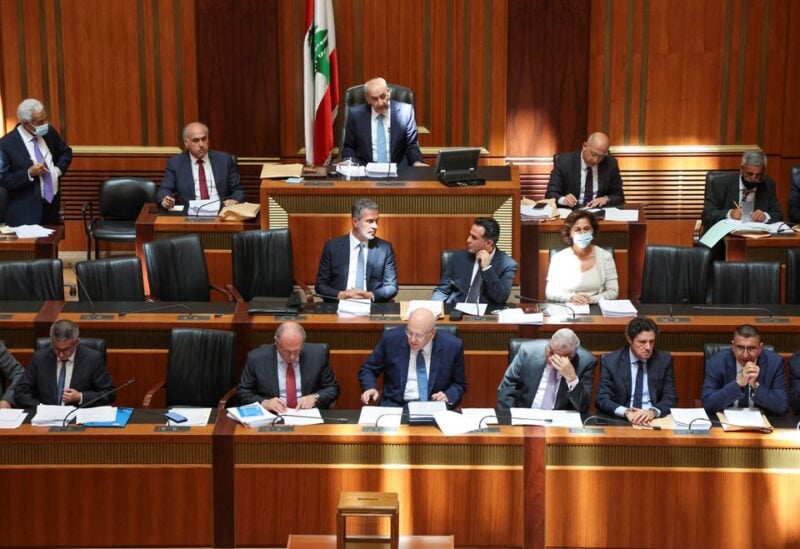 Nabih Berri, the speaker of Lebanon’s parliament, said on Saturday that he would not convene a session to pick a new president unless the legislature passed measures required for an IMF bailout.

An IMF agreement is widely seen as the only path for Lebanon to emerge from a financial disaster that has pushed the nation into its worst destabilizing crisis since the 1975-1990 civil war.

President Michel Aoun’s six-year term expires on Oct. 31, and leading lawmakers have expressed fear that no replacement will be selected, threatening even more institutional paralysis given that Lebanon has been without a fully functional government since May.

“I will not call for a presidential election session until the IMF-mandated reform legislation have been implemented,” Berri stated during a meeting with media at his Beirut apartment, according to his office.

He stated that parliament should seek to adopt the reform bills before August, citing the urgency of the measures.

Berri, who has been in charge for almost three decades, said on Friday that forming a government would need a “miracle.” He didn’t go into detail.

According to the constitution, the president makes a decree appointing a new prime minister after binding talks with MPs and must co-sign any new cabinet composition.

Lebanon achieved a staff-level agreement with the IMF in April for a $3 billion rescue, but the whole agreement is contingent on the approval of legislation such as capital restrictions, banking restructuring legislation, and the 2022 budget.

Aoun came to power following a 29-month presidential vacuum caused by parliament’s inability to agree on a president. The deadlock was broken by a series of agreements that ensured victory for Aoun and his formidable Iran-backed partner Hezbollah.

Aoun is only eligible for one term, and major political groups have yet to reach an agreement on his replacement.