Lebanon partakes in Conference of Arab Federation of Transport Workers 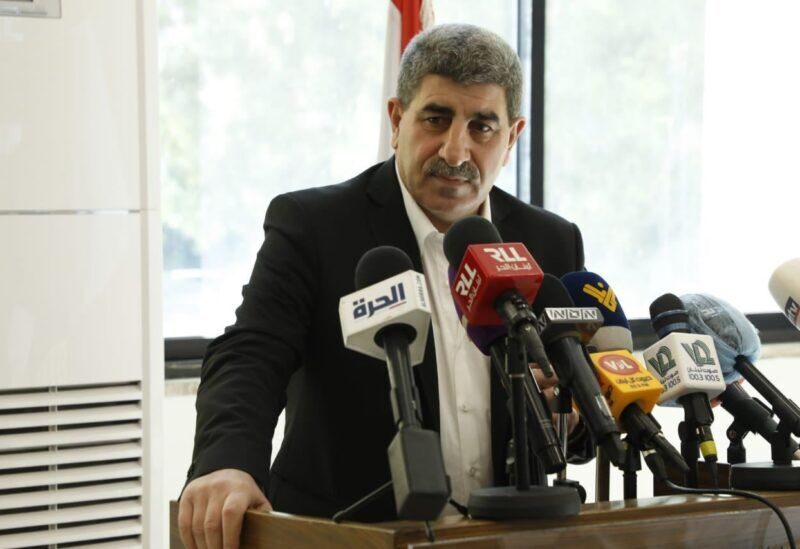 Lebanon on Wednesday partook in the 5th Session of the Conference of Arab Federation of Transport in Damascus, Syria, with the participation of Syria, Egypt, Lebanon, Sudan, Yemen, Palestine, Iraq, Bahrain and Kuwait.

The Conference is being held at the building of the Arab Institute for Labor Studies in Damascus Countryside.

The Lebanese delegation will continue its participation and is scheduled to hold talks with its Arab counterparts on the sidelines of the conference.