Lebanon plunges into total darkness during Adha Eid, as diesel is enough for one day 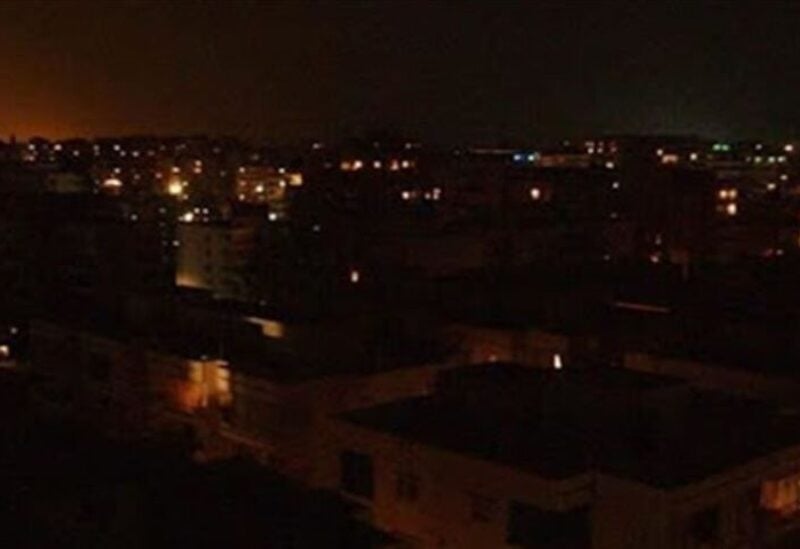 Contrary to what is being reported that power crisis has been resolved to secure electricity during the holidays, it seems that the Lebanese will spend the holiday “in total darkness.”

Providing electricity by the state is not negotiable, while private generators are unable to secure power amid diesel outages and shortages, especially that there is an increasing demand on diesel from all institutions and houses.

Despite announcing the delivery of quantities of diesel to the generators to allow them to operate during Eid al-Adha, the Head of the Private Generators’ Association, Abdo Saadeh, confirmed to Almarkazia that “the crisis has not been resolved.”

Saadeh said that last week they sounded alarm and appealed to the officials to provide private generators with diesel directly from refineries in order to secure power for citizens during the holiday.  In fact, 6.5 million liters of diesel were distributed from refineries last Friday and Saturday, with an additional 4 million liters to be distributed on Monday to companies and traders. However, there is severe scarcity in the market as the generator’s reservoirs are empty. Saadeh called on the security forces to inspect the gas stations to ensure that they don’t have diesel.

Saadeh also explained that “providing diesel to generators from refineries is unfair because it puts us in a direct confrontation with the subscribers. We are reviewing generators in various regions to see if they have received diesel.”

Saadeh said that the total quantity delivered is around 10 million liters, while the market needs in 24 hours, and in light of the current rationing, ranges between 10 and 15 million, which means that the distributed quantities are sufficient to secure power for one day, while the holiday extends for three days.”

Saadeh concluded: “We had called for a round table to find a solution, including the association, the Ministry of Energy, refineries, and all oil importing companies, to distribute roles and responsibilities.” He added that all importing companies must distribute diesel, not part of it, and we are awaiting what will result from the meeting of President Michel Aoun and Caretaker Minister of Energy and Water Raymond Ghajar if the issue of diesel and generators is discussed.

Saadeh said the Minister of Energy confirmed that the reservoirs of the importing companies are full of diesel, so why they don’t distribute it?”