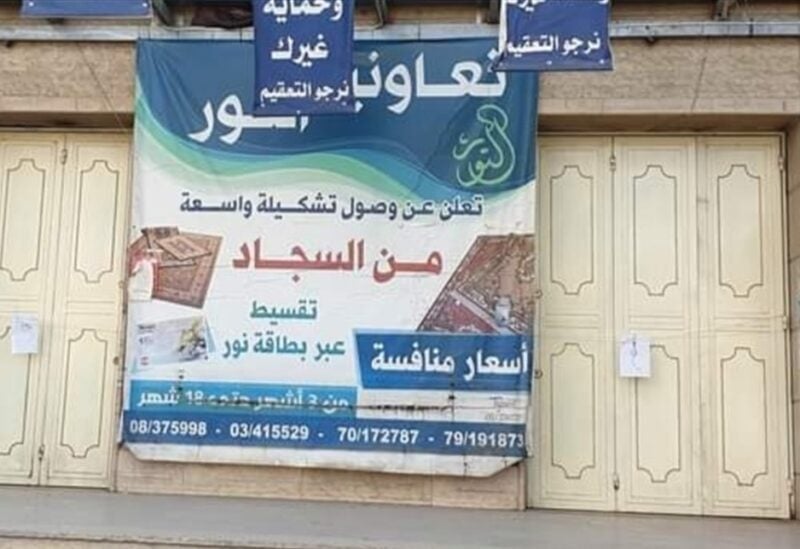 A patrol consisting of members of the State Security office in Baalbek raided on Monday Al-Nour coop and found large stored quantities of olive oil, milk, sugar and other subsidized foodstuffs, the National News Agency reported.

“The coop was closed and sealed with red wax as instructed by the Financial Prosecutor, Judge Ali Ibrahim,” it added.

The collapse of the Lebanese pound, which fell to 10,400 to the dollar on Monday, has slashed about 85% of its value in a country relying heavily on imports.

In light of this situation, some parties are resorting to monopolistic practices by storing the subsidized goods and making them out of reach only to smuggle them subsequently in a bid to earn U.S. dollars instead of Lebanese pounds.